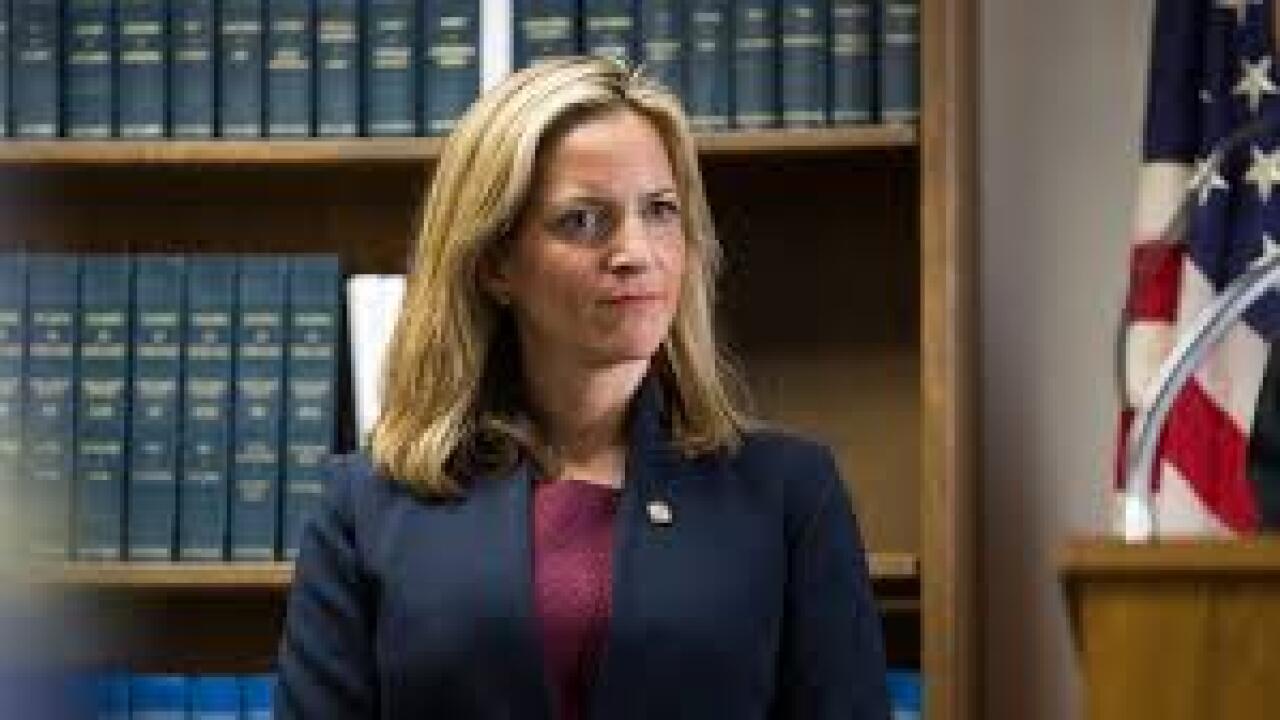 “The president’s tweet is false and misleading,” spokesman Jake Rollow said. “As we have explained, the incident was a result of a programmer error and a computer glitch that was caught within 90 minutes.”

Trump asserted that it was not a mistake, and was "done illegally and on purpose."

Clerks who downloaded the ballot were immediately notified, Rollow said, and voters who received the incorrect ballot will receive a correct ballot and their vote will count.

Only the corrected ballots will count for voters in that situation.