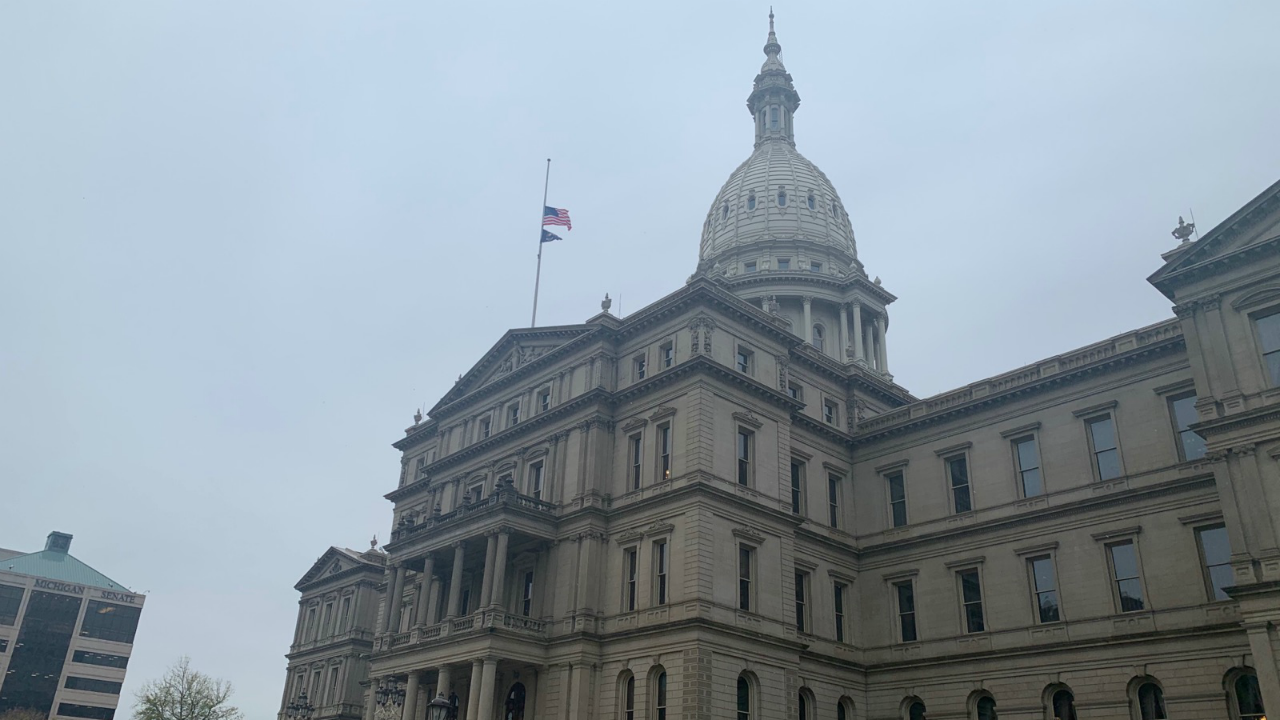 LANSING, Mich. — The Republican-led Michigan Legislature is poised to restore more than half of the state funding that was vetoed during a budget impasse.

The Senate voted Tuesday to undo roughly $574 million of $947 million that Gov. Gretchen Whitmer nixed more than two months ago. The House plans to follow suit in the afternoon.

The bill includes a new provision allowing lawmakers to reverse department fund transfers made by Whitmer. Lawmakers recently agreed to restore funding, but have been waiting for an agreement related to the governor's use of a board to shift money within individual state departments.