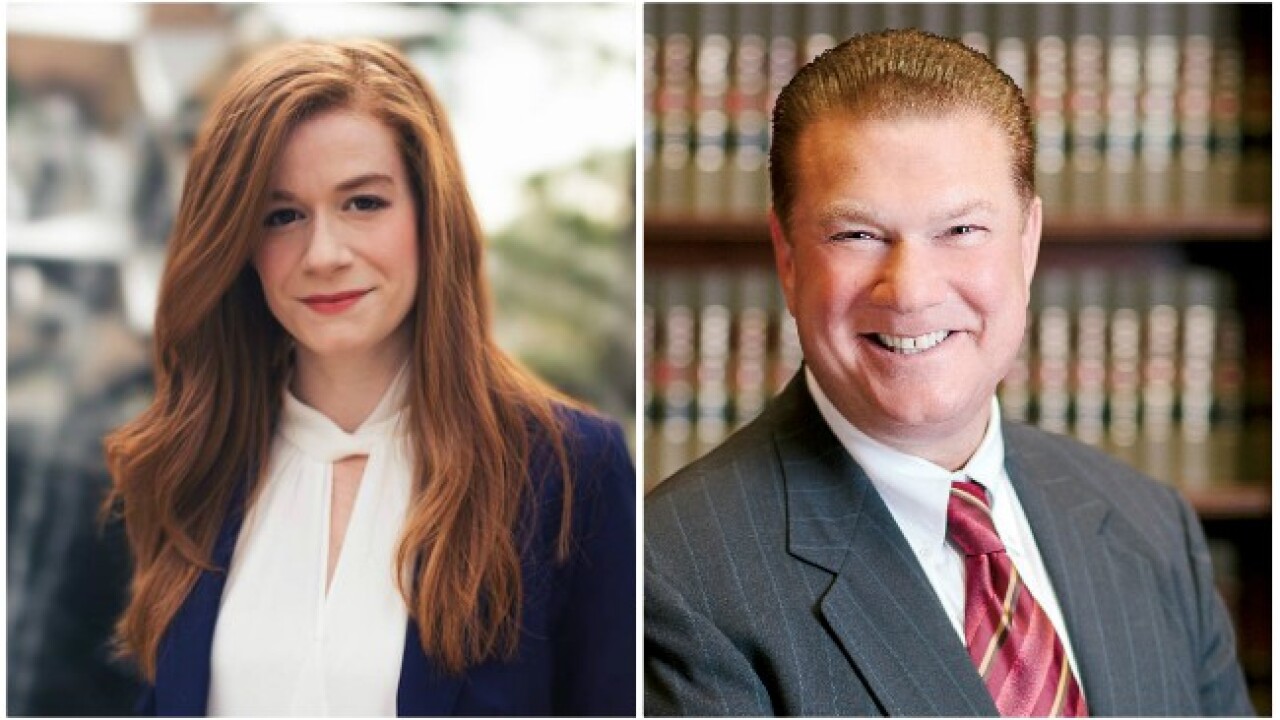 LANSING, Mich. (AP) — A Michigan lawmaker who is under investigation for allegedly making a sexist comment to a reporter now faces a sexual harassment complaint from a fellow senator.

State Sen. Mallory McMorrow filed the complaint Tuesday against Republican Sen. Peter Lucido over an incident that occurred during an orientation near the Capitol shortly after the November 2018 election.

McMorrow, a Democrat, says Lucido held his hand on her lower back for an extended period of time while suggesting she beat an incumbent Republican because of her looks. Lucido denies the allegation.