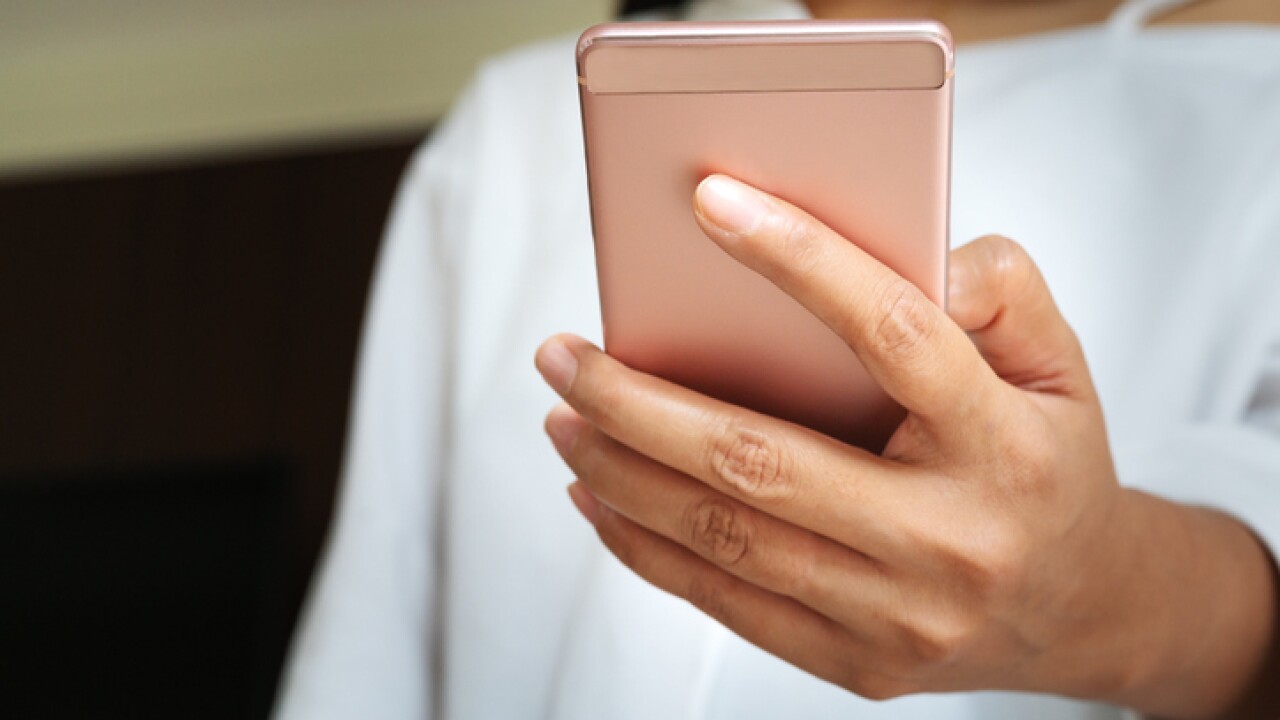 WATERFORD TOWNSHIP, Mich. (The Detroit News) — A Michigan lawmaker has introduced a bill that would require school districts to include a 24-hour suicide prevention hotline number on student identification cards for grades 6-12.

The bill has bipartisan support and has been assigned to a committee.

It would require schools that issue student IDs to include a local, state, or national hotline on them.

But Schroeder says the bill would not require schools to distribute ID cards.

Schroeder says she was spurred to action after learning about two students who died by suicide in Oakland County last year.