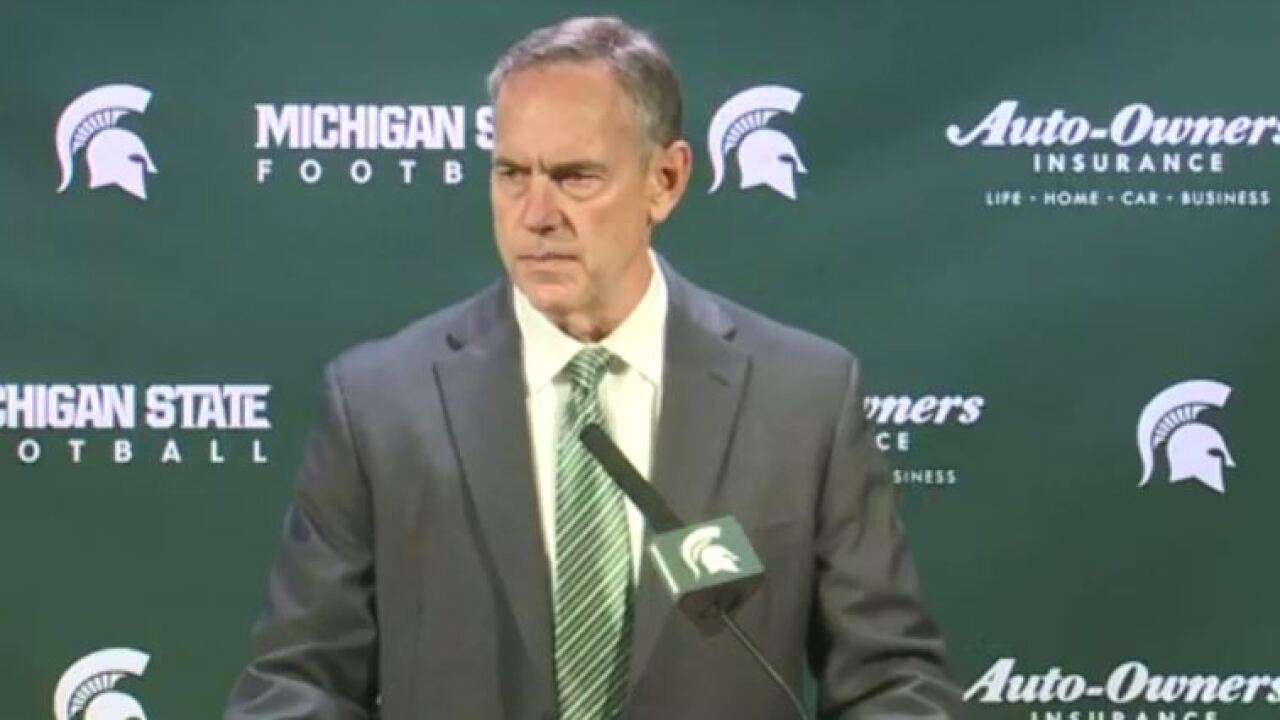 Curtis Blackwell filed a lawsuit in November 2018 claiming his employment agreement was violated when he was disciplined while the school addressed sexual assault allegations against three players in 2017.

Dantonio, Hollis and Simon were named as defendants in the suit.

Magistrate Judge Sally J. Berens said in a court filing that the case against Dantonio, Hollis and Simon appears to have been prosecuted for an improper purpose.