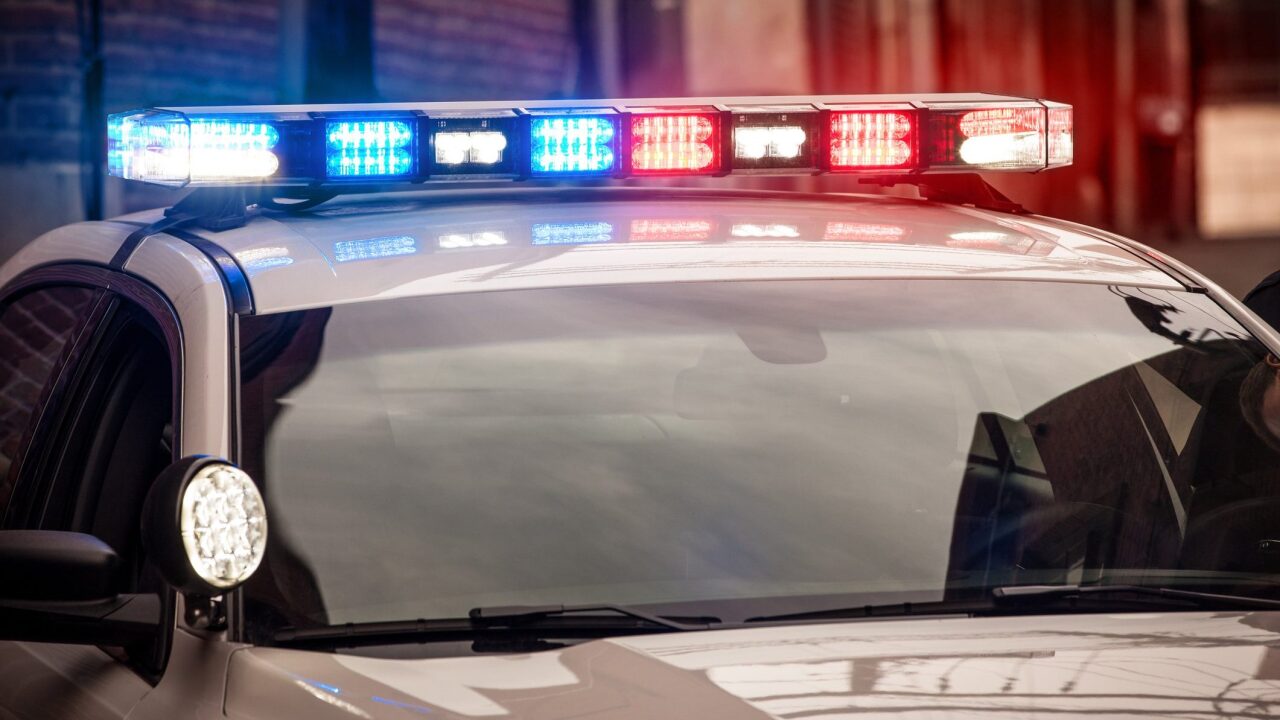 DETROIT, AP — A 65-year-old man has been killed and two other people injured following a house explosion in Detroit that may have been sparked by a gas leak and lit crack cocaine pipe.

Detroit Deputy Fire Commissioner Dave Fornell tells The Detroit News that a 46-year-old woman “claimed she was lighting a crack pipe when the explosion happened” Friday morning on the city’s west side.

The woman suffered burns and was in critical condition at a hospital.

A 42-year-old man was in serious condition at a hospital.

Fornell said arson investigators were to look for a gas leak once debris from the house is removed.