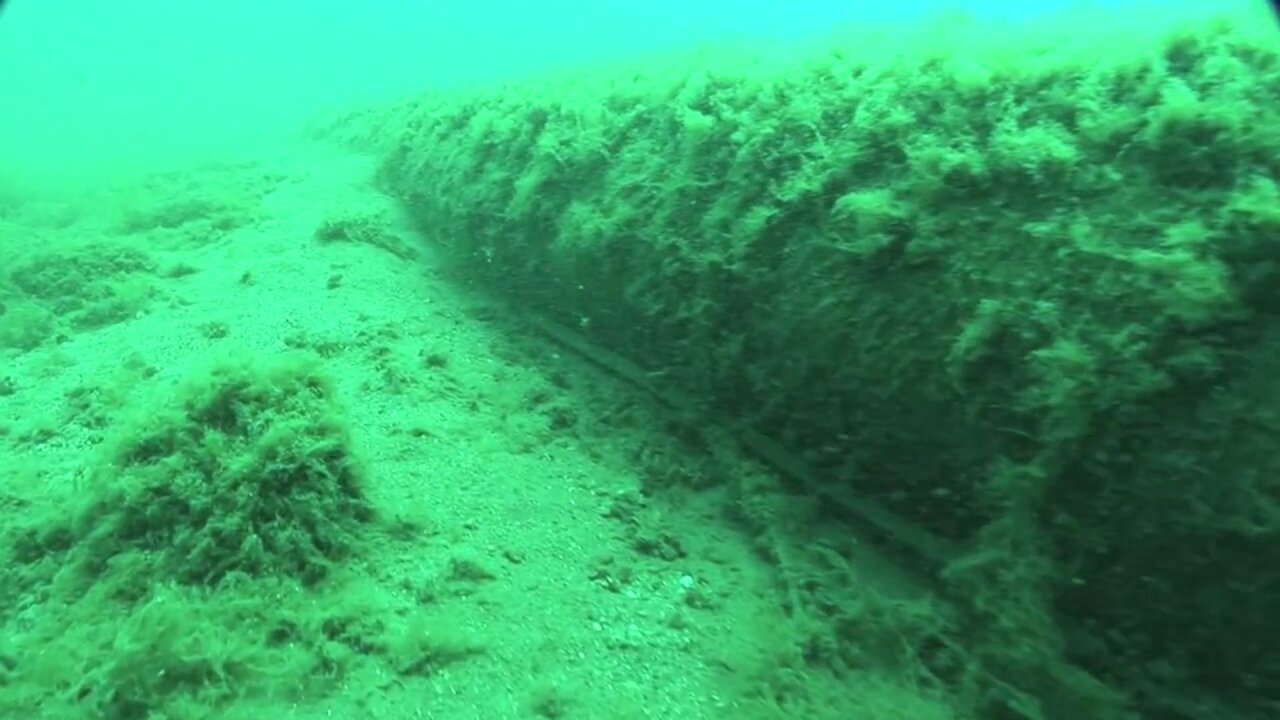 TRAVERSE CITY, Mich. (AP) — Enbridge says it will defy Michigan's demand to shut down an oil pipeline that runs through a channel linking two of the Great Lakes.

Gov. Gretchen Whitmer in November moved to revoke a 1953 state easement that allowed Enbridge's Line 5 to be placed along the bottom of the Straits of Mackinac.

The Democratic governor said the company had violated the terms and put Lake Michigan and Lake Huron at risk.

In a letter Tuesday, officials with the Calgary, Alberta-based company said the issues that Whitmer raised have been fixed and the pipeline meets the easement requirements.