Detroit Police Chief Craig on protesters calling for his resignation: 'I'm not leaving' 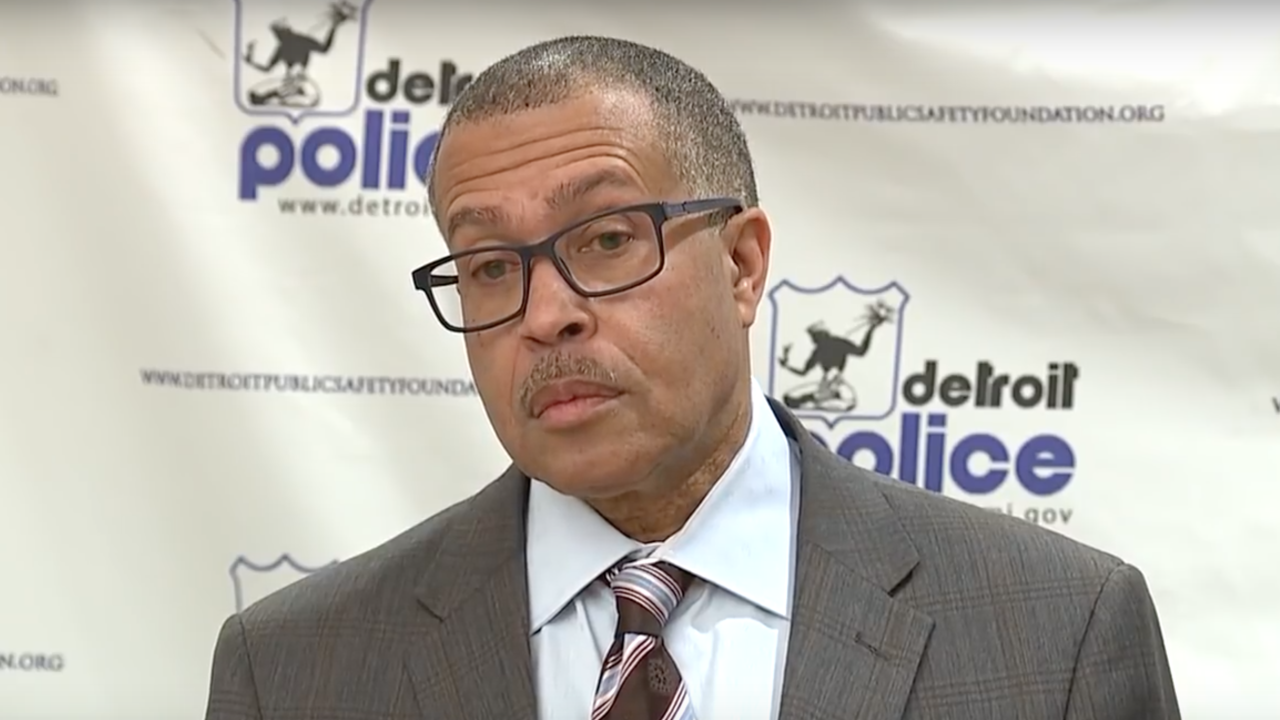 Craig was asked about the police chiefs around the country who have recently resigned, and the calls for him to resign.

Related: Chief Craig: Judge's ruling on use of tactics with Detroit protesters 'changes nothing'

"I'm not leaving. They have to leave," Craig said of the protesters, adding that Detroiters also want them gone.

"If you talk against this group, you must go. That's their attitude," he said. "I've taken a firm stand here in Detroit. I've been supported by Detroiters."

Protesters with Detroit Will Breathe have called on Craig to resign after clashes a couple of months ago.

"You know what I find fascinating, and even Rashida Tlaib who was calling for me to resign, let me just say this, when are we going to start talking about disarming criminals?" he said Monday night. "I’ve been on the record, I support law-abiding citizens to be armed, but criminals? So it’s OK to attack police officers? And then, everyone always says one thing: These were peaceful protesters. So I guess when you’re throwing Molotov cocktails, railroad spikes, other projectiles, you’re using green lasers, that constitutes being peaceful."