Couple injured when their camper blows up 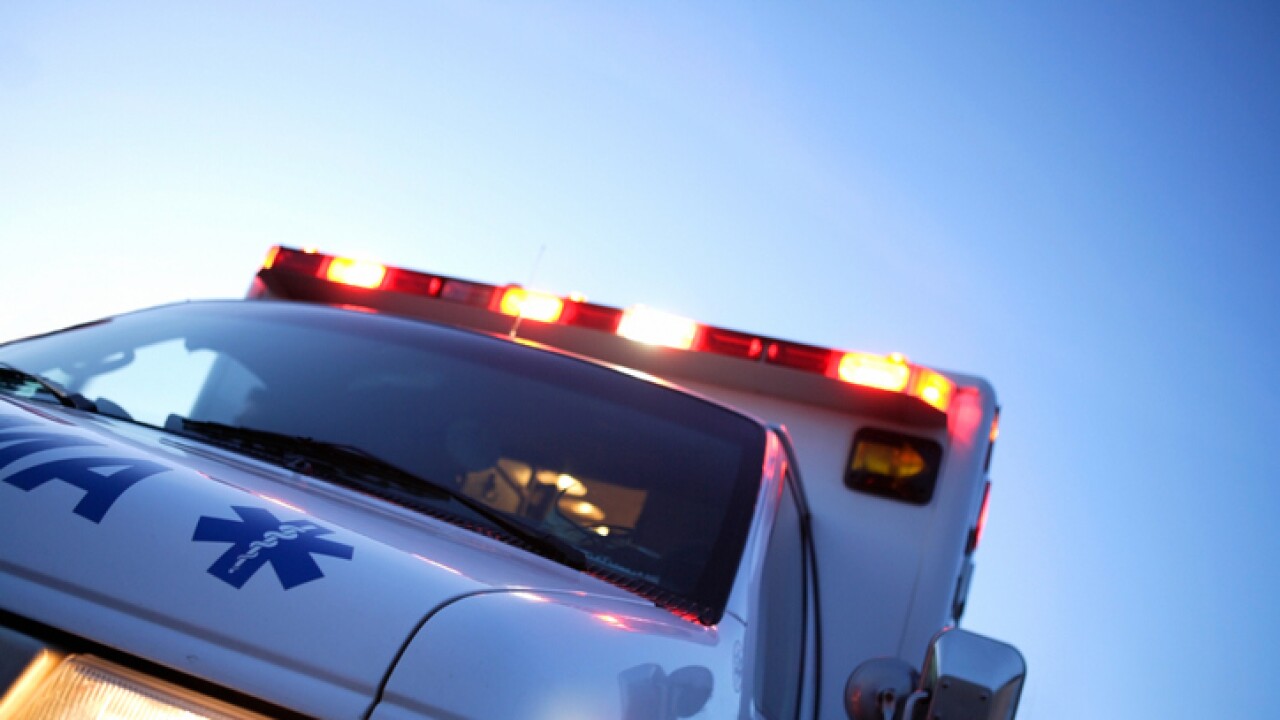 HOMESTEAD TOWNSHIP, Mich. — A man went to light the propane stove in his camper when it blew up, reports Michigan State Police.

The explosion caused the roof to collapse and the sides of the camper to blow out.

The man is reported to have held up the roof of the camper so that his wife could get out.

The explosion occurred in Veteran’s Memorial Campground between Beulah, Mich., and Interlochen.

The man was sent to a hospital in Grand Rapids, and his wife was sent to Munson Hospital in Traverse City. MSP reports she is in stable condition but did not report on the condition of the man.

A camper exploded this morning at Veteran’s Memorial Campground in Beulah. The husband turned on the propane and attempted to light the stove when the camper exploded. The roof collapsed and side blew out. pic.twitter.com/IA1CEIYCFj