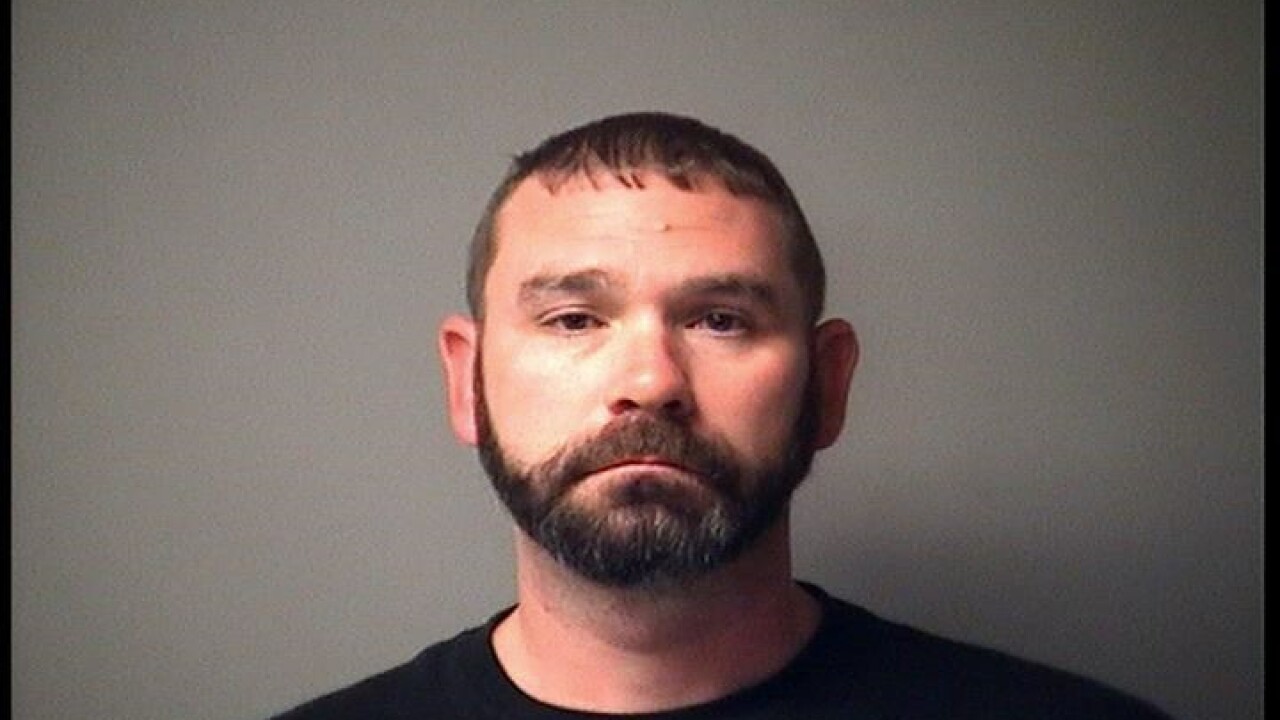 TRAVERSE CITY AND BELLAIRE, Mich. (WXYZ) — One of the seven men charged by the state of Michigan in the thwarted plot to kidnap Gov. Gretchen Whitmer was arraigned this morning.

Shawn Fix, 38, of Belleville was charged with providing material support for terrorists acts, a 20-year felony and/or $20,000 fine, as well as carrying or possessing a firearm during the commission of a felony, a two-year mandatory prison sentence to be served consecutively.

The judge described him as "extremely dangerous."

Fix is currently being held at the Bellaire jail.

The suspects, now under arrest, are alleged to have called on militia group members to identify the home addresses of law enforcement officers in order to target them, made threats of violence to instigate a civil war leading to societal collapse and engaged in the planning and training for an operation to attack the state Capitol building and kidnap government officials, including Whitmer.