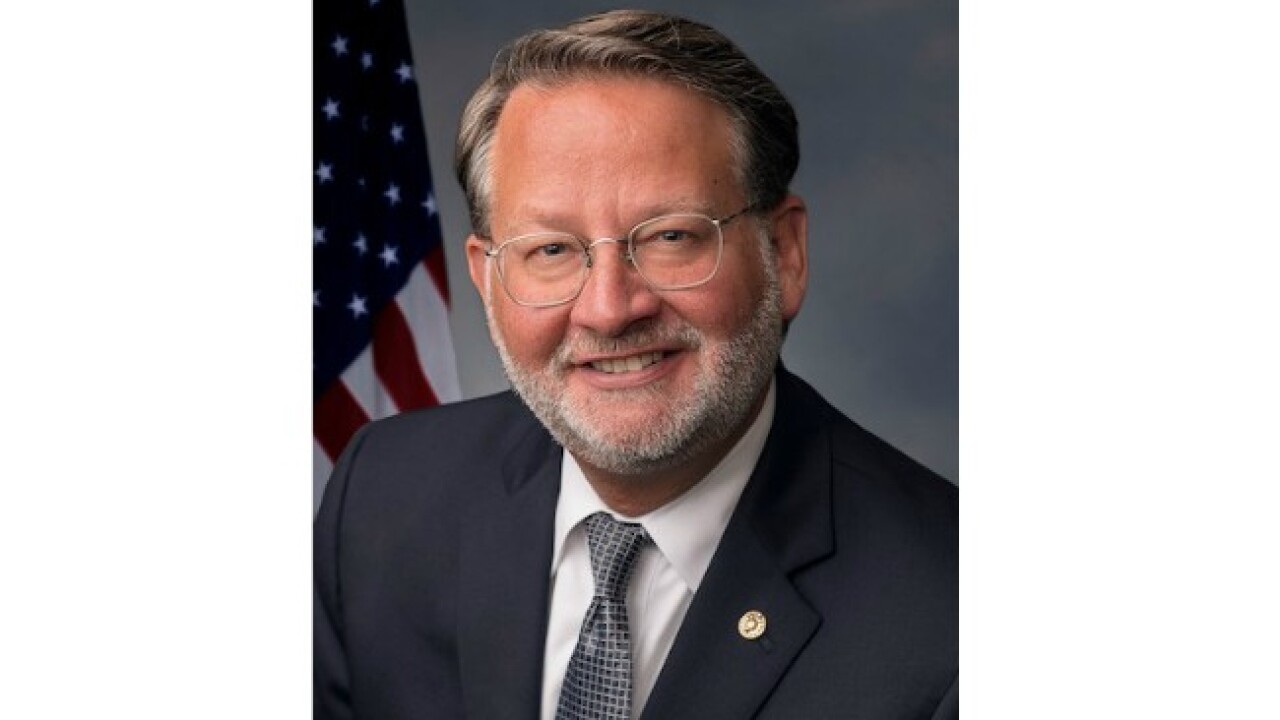 Barack Obama has endorsed Sen. Gary Peters and other Michigan Democrats in this fall’s election.

It’s part of the latest wave of endorsements the former U.S. president made on Twitter on Friday.

Other Michigan candidates Obama endorsed include:

“I’m proud to endorse these outstanding Democratic candidates who will work to get the virus under control, rebuild the economy and the middle class and protect Americans’ health care and preexisting conditions protections,” Obama said. “Support these candidates – and vote early if you can.”