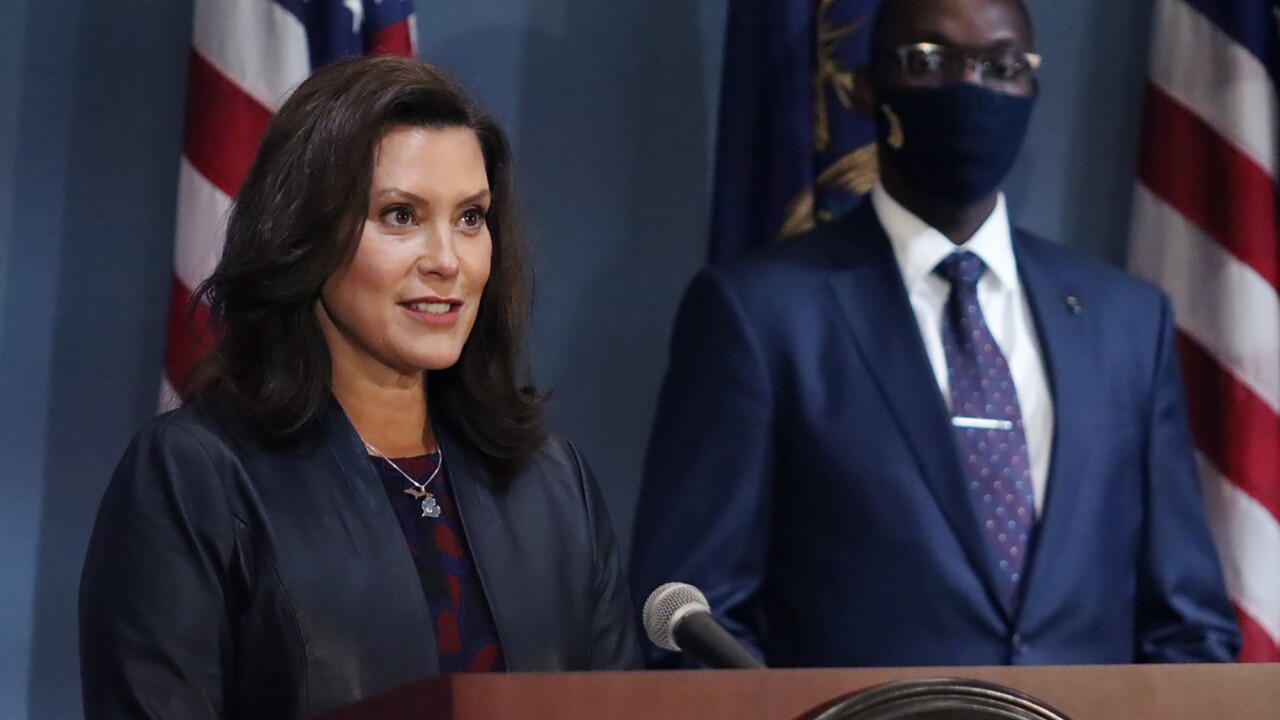 LANSING, Mich. (AP) — A Michigan group has submitted 539,000 signatures to repeal a law that has given Gov. Gretchen Whitmer broad emergency powers during the coronavirus pandemic.

Unlock Michigan is demanding that the veto-proof initiative be put before the Republican-led Legislature before year’s end.

The Democratic governor has opposed the initiative, saying a 1945 law allowing her to unilaterally extend a state of emergency has helped her save lives.