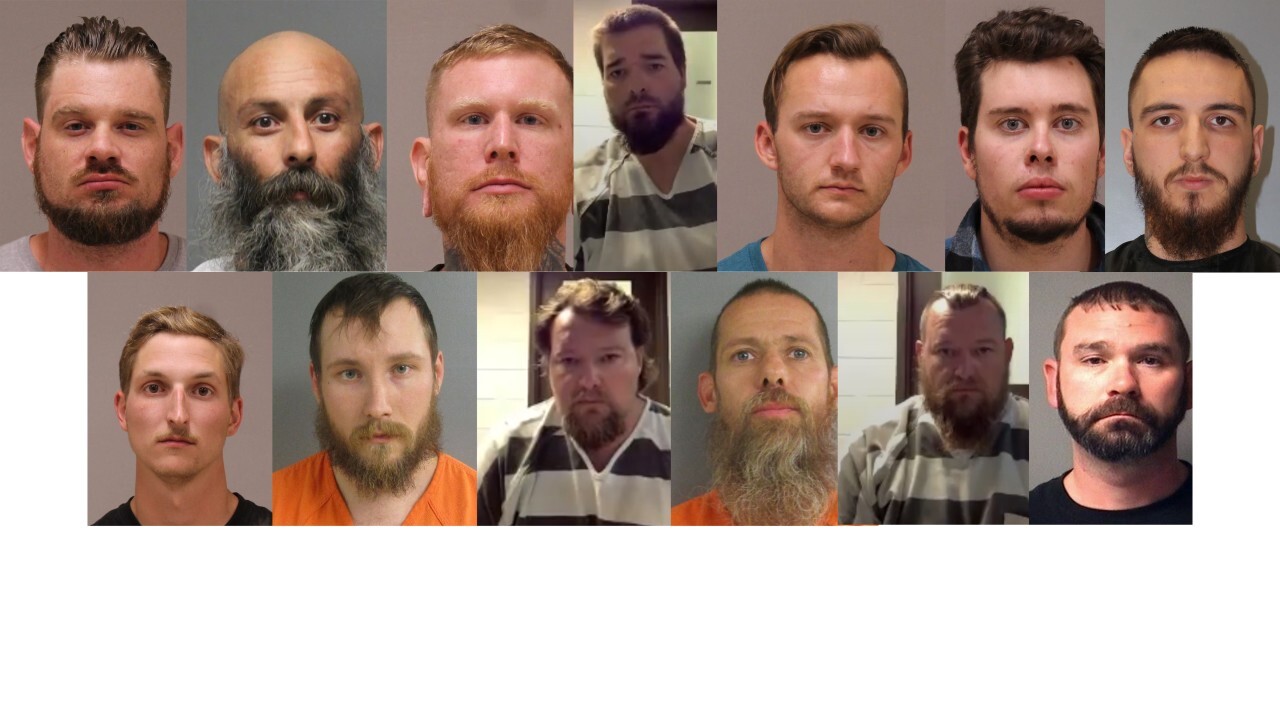 According to Michigan Attorney General Dana Nessel, Higgins has been charged with material support of an act of terrorism. State investigators say he helped plan to kidnap the governor from her summer vacation home.

Higgins is now the 8th person the state of Michigan has charged in connection to an alleged thwarted plot.

“I can’t give you a lot of information right now, but I can say our investigation is on-going," said Nessel.

Prior to Higgin’s charge, a 20-year felony, a federal agent testified that defendants had trained in Wisconsin and that an unnamed person from Wisconsin had traveled with other suspects to Whitmer’s vacation home to plan an escape route, which consisted, according to the testimony, of the men forcing the governor into a black boat and escaping via a lake.

According to investigators, there were also talks of taking the governor to Wisconsin to stand trial.

With 14 men now facing charges connected to this alleged plot, 7 Action News asked Nessel if others could be charged too.

"It is hard to say right now," said Nessel. "I will just say the investigation continues and our intent is to bring all persons that are culpable to justice."

Speaking with 7 Action News Thursday night on UpFront, an expert on far-right extremism says some of these suspects appear to have grown more radical through the internet and social media.

“One was connected to Boogaloo boys, which is a group that wants to incite something like a civil war or a race war," said Alexandra Minna-Stern, a U-M expert on far-right extremism.

Last night on #UpFront7 we heard from @UMich expert on far-right extremism Alexandra Minna-Stern, who says some of these suspects appeared to further radicalize via social media @wxyzdetroit pic.twitter.com/9eepMg6eaJ

Higgins is currently at Columbia County Jail in Wisconsin.

Jail officials there tell 7 Action News Friday morning, there are no hearings scheduled as of now for Higgins. It’s unclear when and if he’ll have an extradition hearing to Michigan.

The domestic terror plot suspects, according to investigators, called on members of the Wolverine Watchmen to identify police and even target their homes –this all allegedly part of a larger plan to start a civil war.