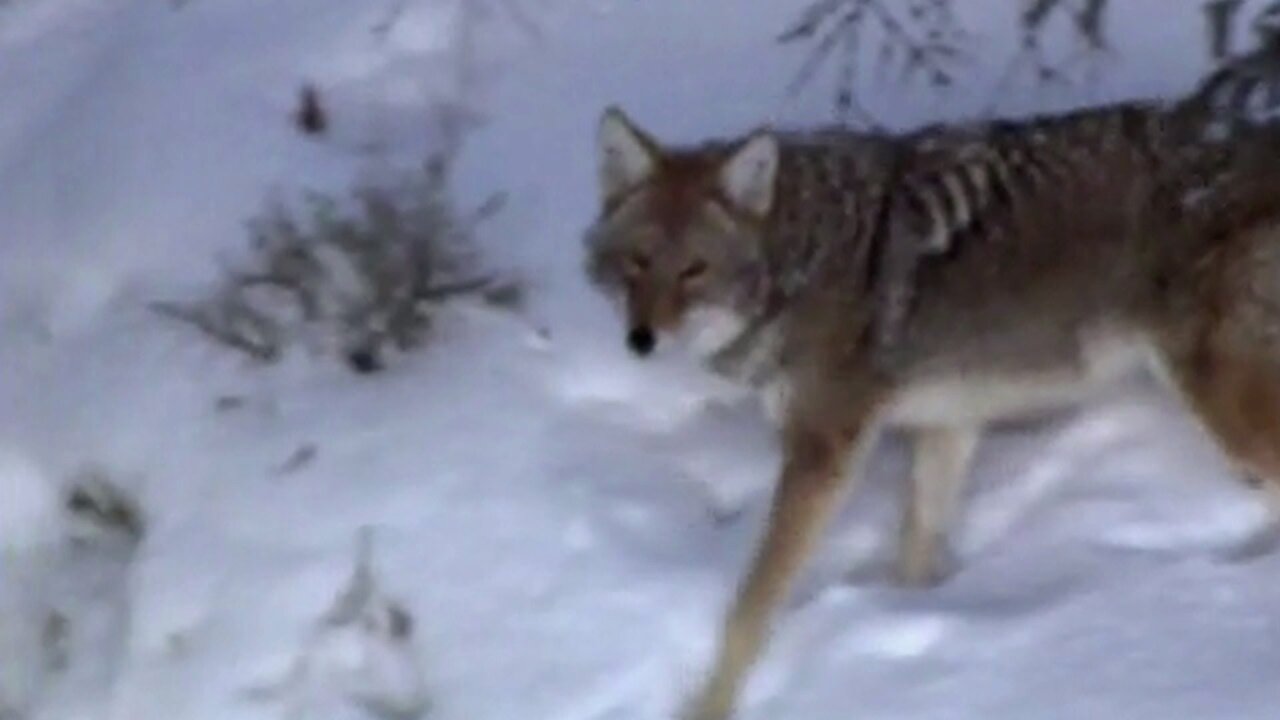 CHIPPEWA COUNTY, Mich. — One man is charged with poaching over a dozen animals in Chippewa County.

Kurt Johnston Duncan allegedly harvested 18 wolves and killed 3 bald eagles over the last year and a half. 56-year-old Pickford man was served a warrant for the charges including poaching turkey, bear, bobcat, and deer.

"DNR law enforcement detectives said that Duncan was using the animals for a variety of reasons, including crafts, selling, or disposing of them, and stated that he was catching the animals because he could and 'likes to do it.'" The Michigan Department of Natural Resources told FOX 17.

Both wolves and eagles are protected on state and federal levels.

“We had a team of conservation officers that worked well together throughout this investigation,” said DNR Law Enforcement Division Chief Gary Hagler. “Investigations like this require a long-term commitment from everyone involved. I want to thank the prosecutors in this case who worked with our officers. We are happy with the outcome and hope this case sets an example to prevent future natural resource crimes.”

Conservation officers collected evidence expected to lead to further arrests in this case. Chippewa County Prosecutors are asking for $30,000 in restitution to the state. Duncan plead not guilty, also faces 90 days in jail for each animal crime, restitution of $1,500 for each eagle, $500 for each wolf and other animals poached.