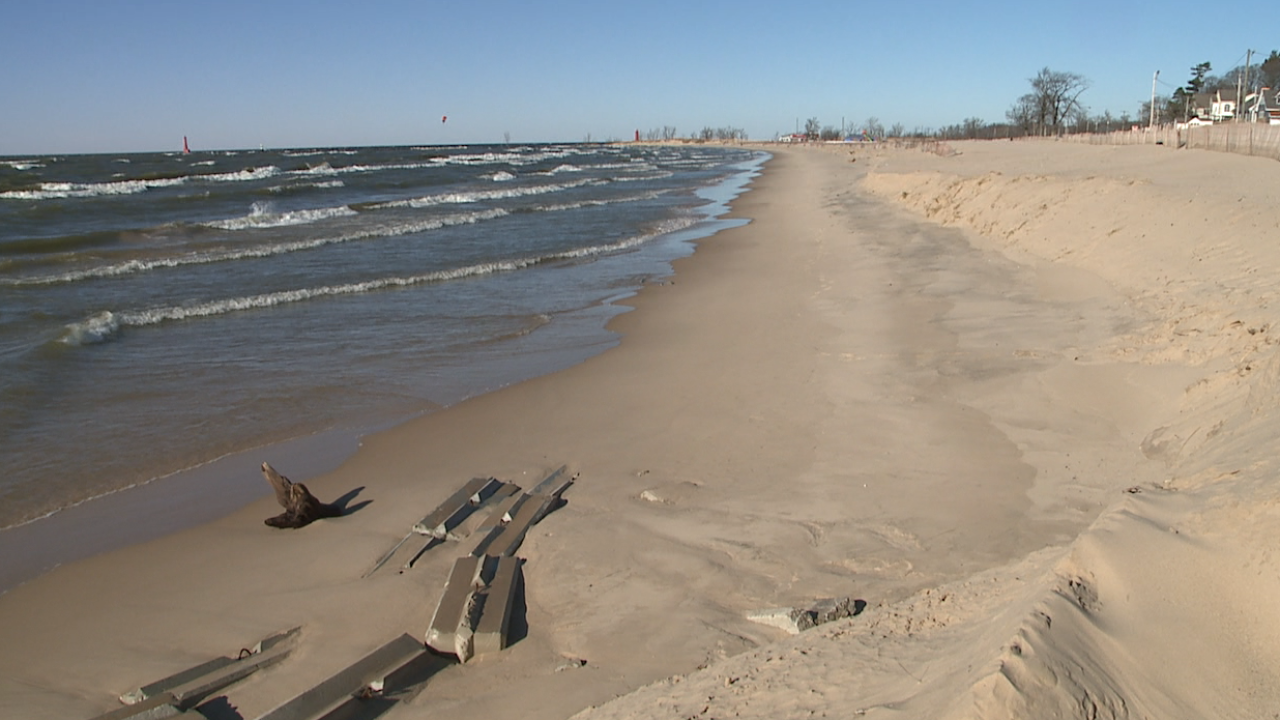 Copyright 2020 Scripps Media, Inc. All rights reserved. This material may not be published, broadcast, rewritten, or redistributed.
Jim Sutton

DETROIT — The U.S. Army Corps of Engineers said records for high water levels will likely continue to be set into the spring and summer.

Lake Michigan set a record high for January last month, which was previously set in 1987.

The Great Lake Hydraulics and Hydrology Office believes that water levels on Lake Michigan and Lake Huron will likely set new highs for the next six months. Those record levels mean there will be similar or worse damage to shorelines in 2020.

The Corps of Engineers says people who were impacted by high water last year to prepare themselves for similar issues this year.