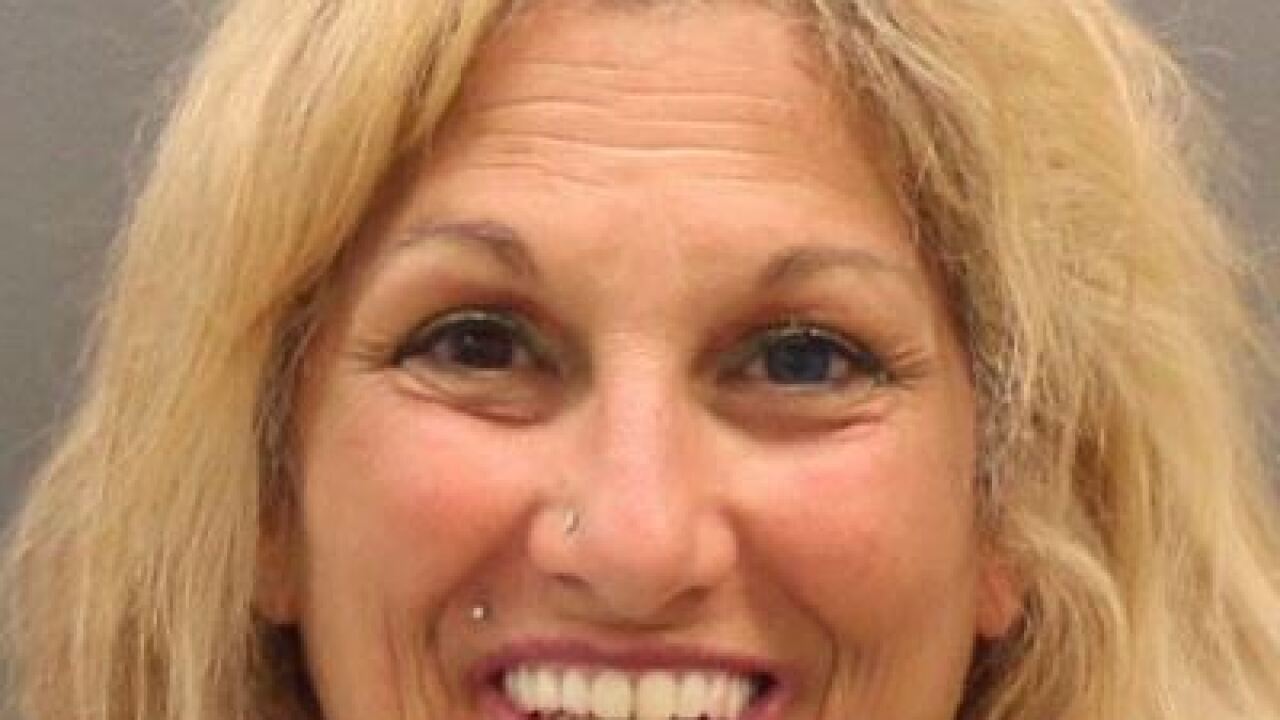 GRAND HAVEN, Mich. — A Spring Lake woman was arrested after a dispute over wearing a mask escalated to disturbing the peace and driving over an officer's foot.

Tammy Rose North, 56, went into a Jet's Pizza without a mask and left with multiple charges against her. Grand Haven Department of Public Safety Officer Everardo Pedroza Jr. was investigating a traffic crash on Jackson Avenue when a man told him about a fight in a nearby Jet's Pizza.

When Officer Pedroza got to the restaurant, North was getting into a pick-up truck in the parking lot. Other bystanders alleged she had just kicked their car. North refused to stop and answer Pedroza's questions, instead running over his foot as she backed out of the spot.

Pedroza and other GHDPS officers followed North but ended their pursuit near US-31 and Sternberg Road.

Witnesses at Jet's Pizza told GHDPS North had been asked to wear a mask in the lobby and started swearing at and flipping off employees while reaching under the Plexiglas barrier. Allegedly, North also kicked a male patrol who tried to stop the incident.

Fruitport Township Police Officers were later able to arrest North. She is charged with Resist/Obstructing Police Officer Causing Injury, Fleeing/Eluding, and Disturbing the Peace and is being held on a $25,000 bond.

Officer Pedroza was treated for his injury at North Ottawa Comunity Hospital and is expected to recover.