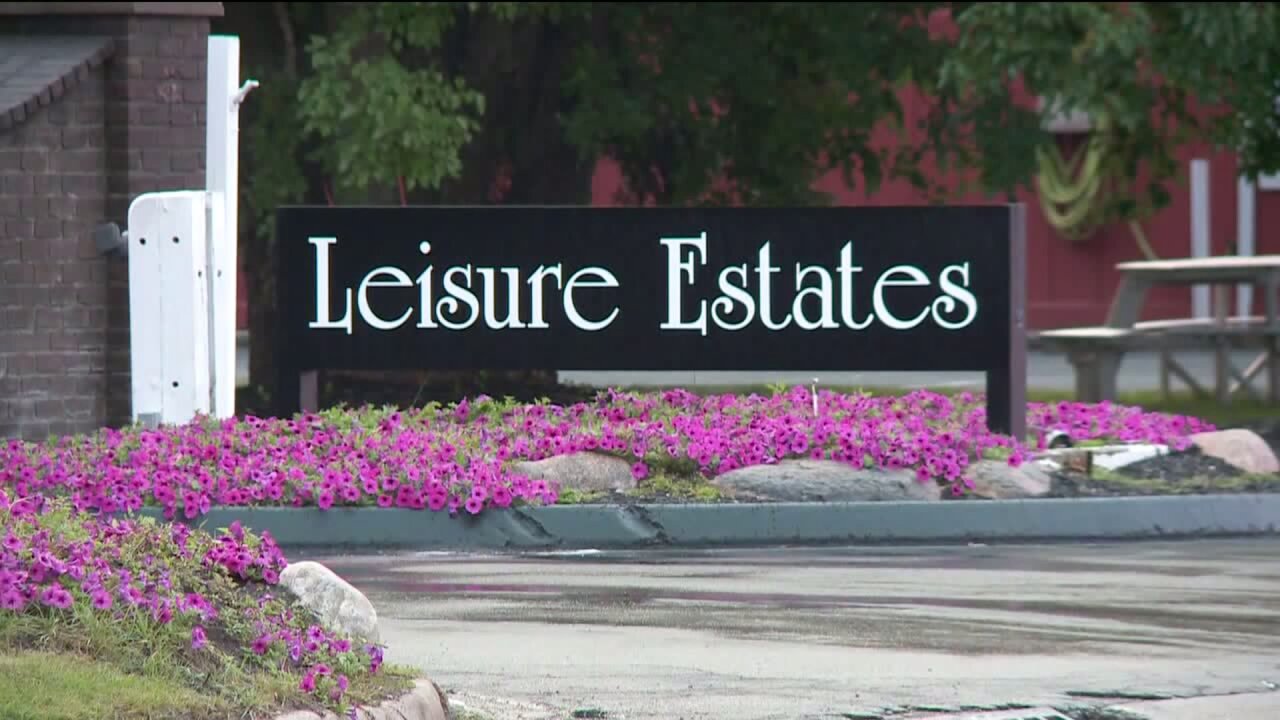 HOLLAND TOWNSHIP, Mich. — A suspect is in jail after an alleged assault with a knife in Holland Township.

Officials say police were called to a home after a report of a domestic situation involving a knife.

The suspect refused to talk with police and barricaded a door.

Police say a negotiation and critical response team were used and the suspect was taken into custody without incident or injury.

No names have been released yet.