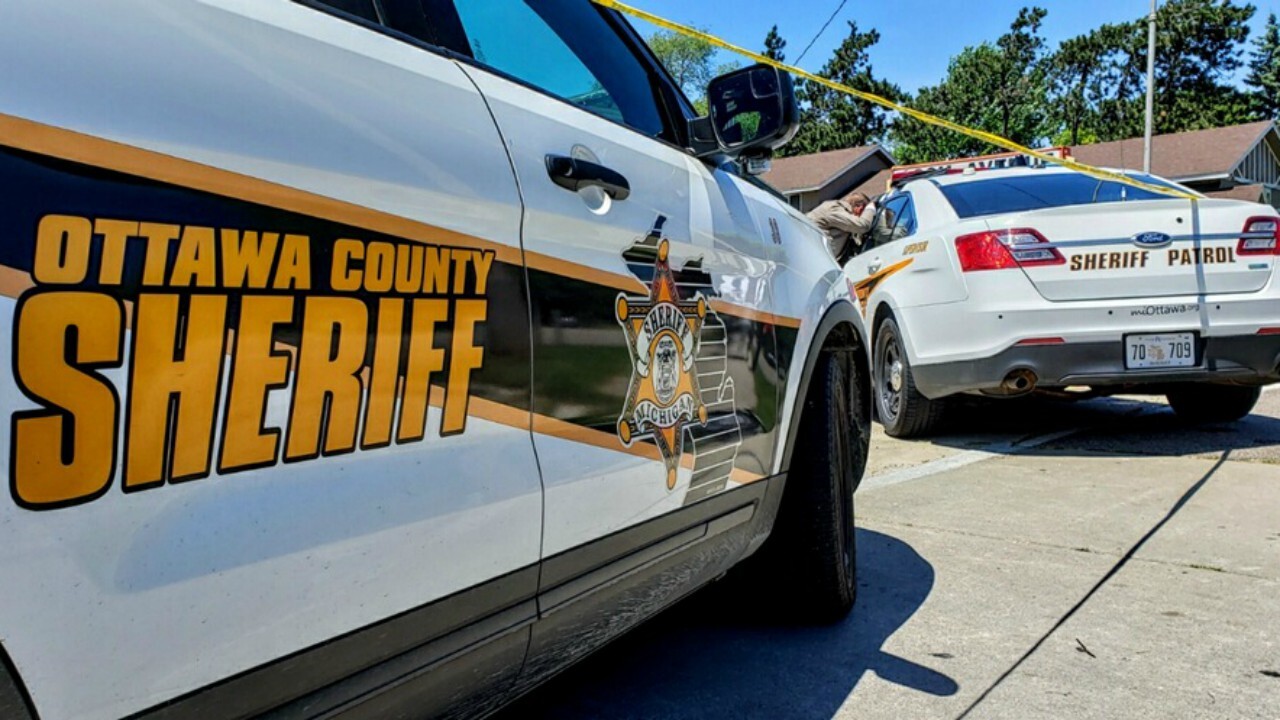 PARK TOWNSHIP, Mich. — A man was hospitalized Wednesday night after a stabbing in a mobile home park in Ottawa County.

Deputies were called around 7:45 p.m. to a home at Holiday West Village on a report of a stabbing that took place after a disagreement. Shortly after the call, the victim arrived at Holland Hospital with stab wounds to her leg and torso.

A woman who lives at the home where the stabbing took place was arrested on unrelated outstanding warrants.