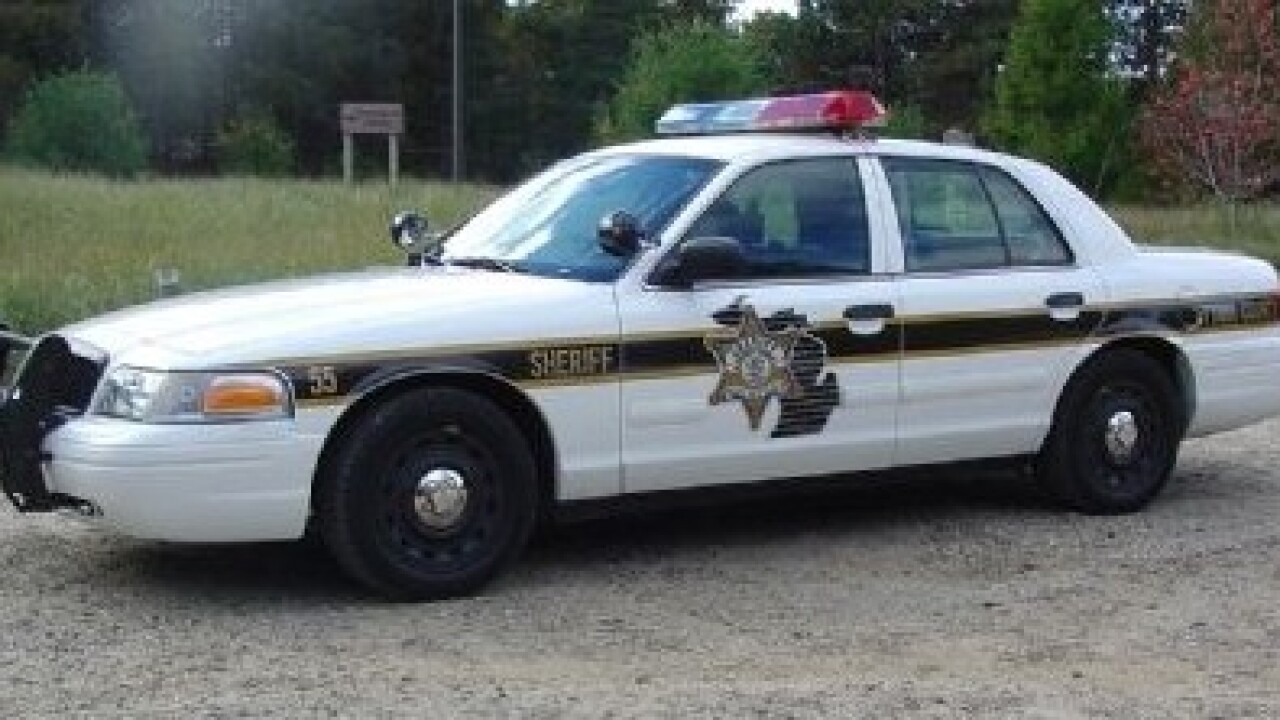 PARK TWP., Mich. — One Muskegon man is facing minor injuries after rolling over his Camaro on Lakeshore Drive near New Holland Street.

Around 4:30 p.m. today, The Ottawa County Sheriff's Office responded to a roll over personal injury crash, where a 68-year-old man was driving a Camaro northbound on Lakeshore Dr.

The man had an undisclosed medical emergency, which caused him to lose control of his vehicle.

The Camaro struck an unoccupied Tanker Truck with an attached trailer that was parked on Lakeshore Dr near New Holland St.

The Camaro struck the rear end of the trailer which caused the Camaro to roll over on the roadway.

The man was transported to Holland Hospital with minor injuries by AMR.

This crash is still under investigation.