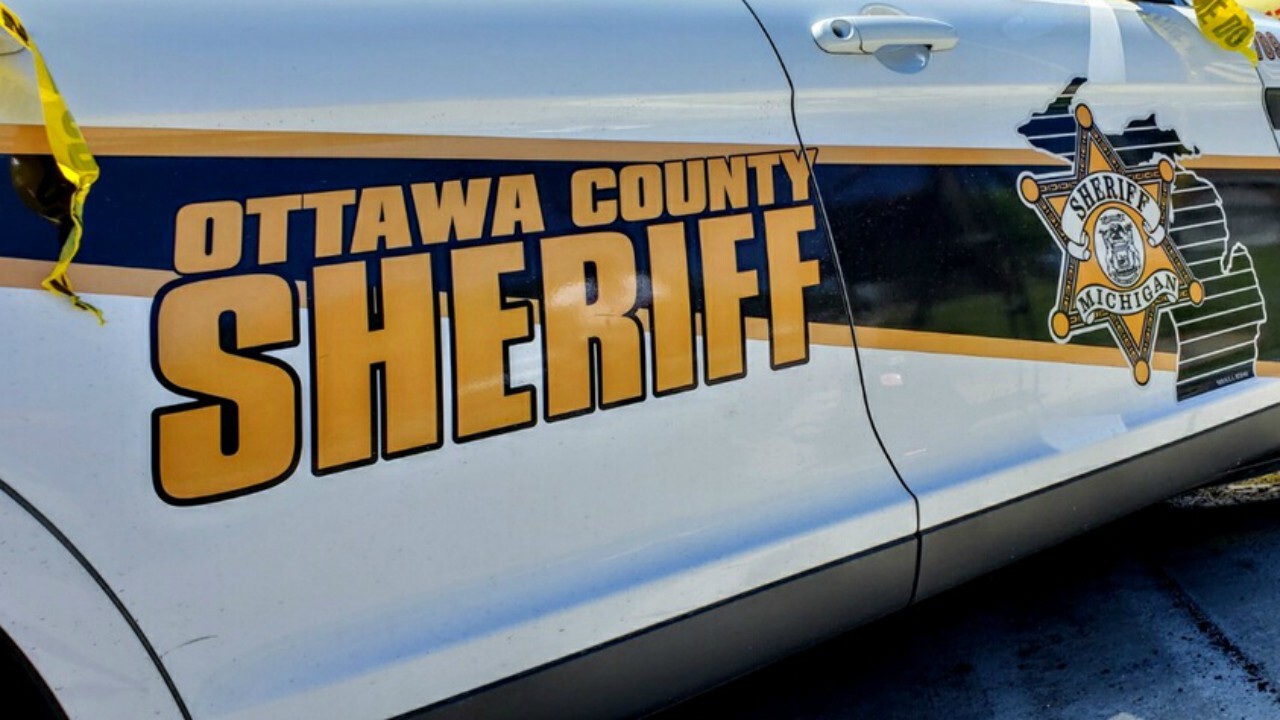 GRAND HAVEN TOWNSHIP, Mich. — A man was taken to the hospital Tuesday after a medical issue caused him to drive through a ditch and hit a Macatawa Bank in Grand Haven Township.

The crash happened around 10:08 a.m. at the Macatawa Bank on Whittaker Way.

Authorities said the man was heading north on US-31 near Comstock Street when he had a medical emergency, causing his vehicle to leave the road, go through a ditch and come to rest against the back of the bank.

The damage to the building was minimal and the man’s injuries weren’t life-threatening.