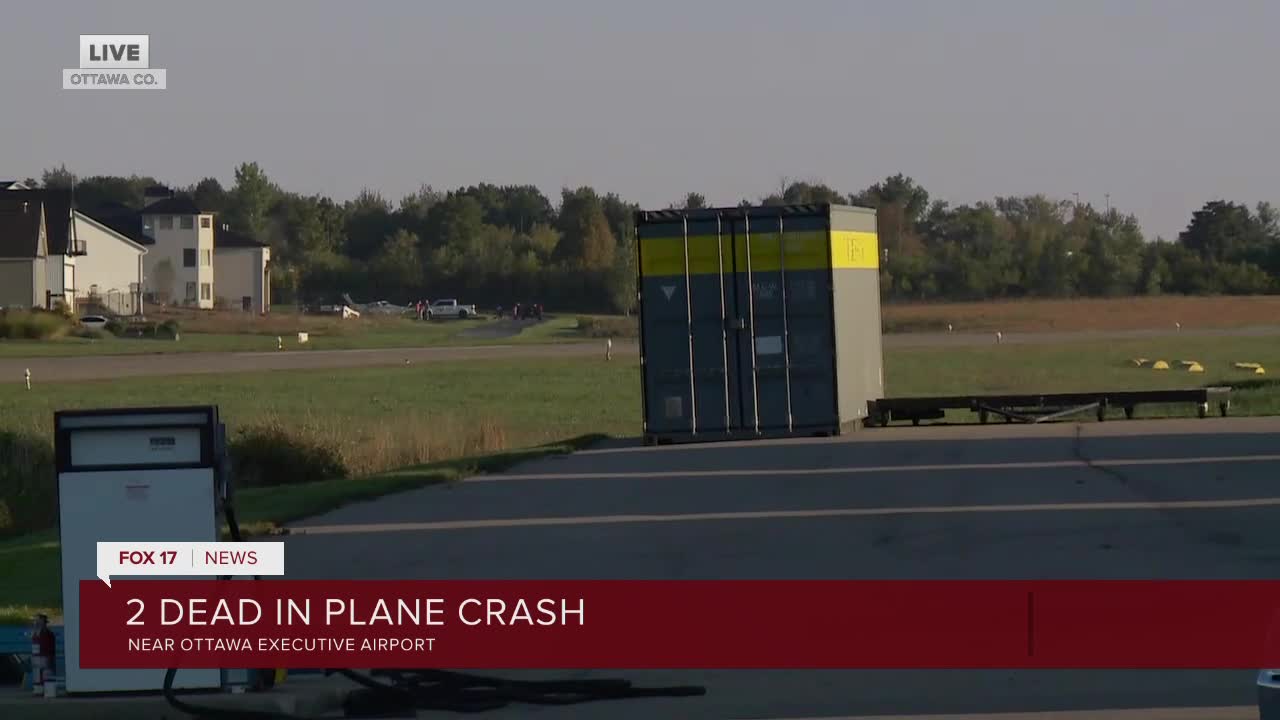 ZEELAND, Mich. — 1:20 p.m. update: The victims from this morning's plane crash have been identified. Their families have been notified

Dale Deweese, 61, and Joyce Deweese, 59, passed away in the crash. They were both residents of Zeeland

The couple died after their 2006 Byerley RV9A two-seater plane crashed near the runway of the Ottawa Executive Airport Saturday morning.

Ottawa County Sheriff's deputies were called to the scene around 6:37 a.m., and have determined that the crash happened soon after takeoff.

The Sheriff's Office continues to work with the Federal Aviation Administration (FAA) Standards District Office in Grand Rapids to investigate the incident.