Officers from Muskegon County recover over $150,000 worth of stolen farm equipment and tools 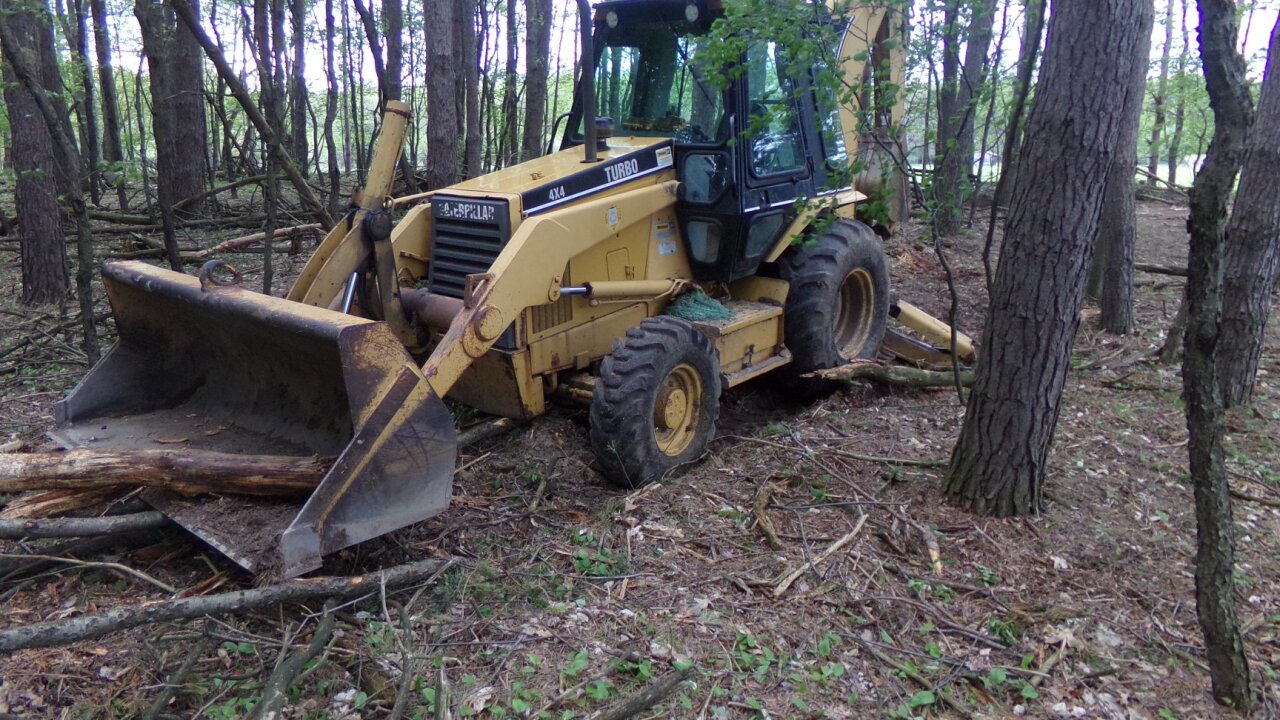 Last Monday, the Muskegon County Sheriff’s Office investigated a stolen vehicle report at Drummond Meat Processing Co, in Ravenna, where upon further investigation, deputies were able to locate video footage from a business in Newaygo County.

A screen shot of the suspect and suspect vehicle was forwarded to Investigators with the Newaygo County Sheriff’s Office. Within minutes of them putting the photos on their social media page, a suspect was developed.

Working in partnership with the Newaygo County Sheriff’s Office, deputies located over $150,000.00 in stolen items.

Based on suspect interviews it is believed that they are involved in numerous larcenies which not only occurred in Muskegon County, but also Newaygo, Kent, Mecosta, Branch and possibly Lake County.