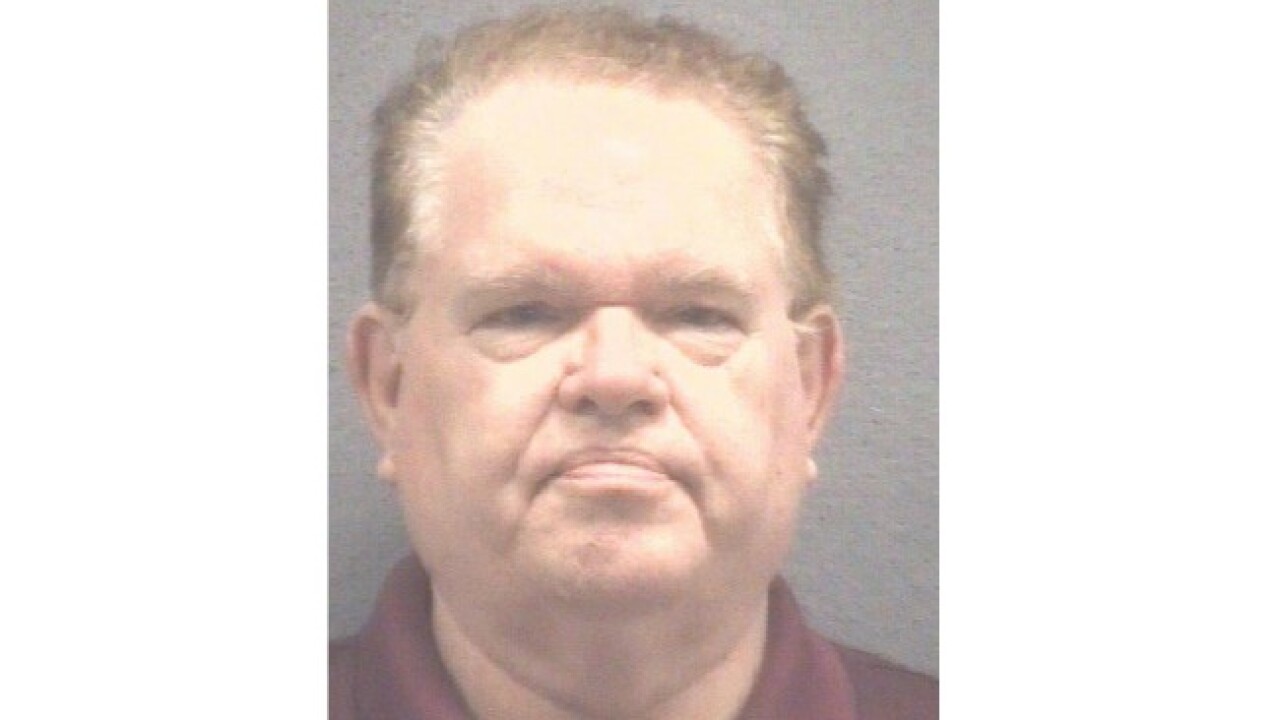 MUSKEGON, Mich. — A man who was a licensed foster care parent has pleaded guilty to criminal sexual conduct charges involving a child under the age of 13.

Mark Sorensen was arrested last April after his wife filed a report with Norton Shores police saying she set up in a camera in her bedroom and saw her husband sexually assaulting a child.

This week, Sorensen pleaded guilty to two counts of first-degree criminal sexual conduct. He is facing a minimum of 15 years in prison and could receive a life sentence during a hearing scheduled for March 4.

His wife, Stacy Sorensen, has also been charged and convicted in the case for tampering with evidence and failing to report abuse. She was sentenced to a year in jail last month.