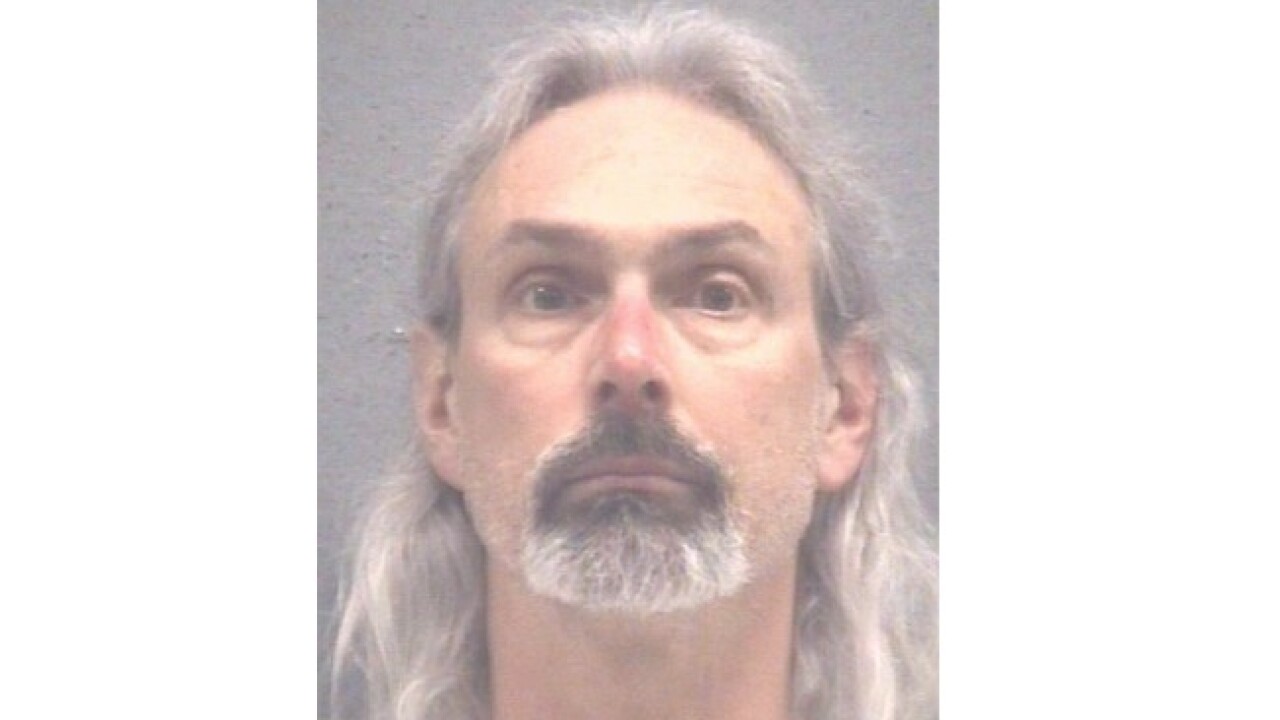 MUSKEGON, Mich. — A man will not serve an 11-month jail sentence for allowing his unlicensed daughter drive his car, leading to her hitting and killing a pedestrian.

Steven Arnouts, 50, pleaded no contest to allowing a person without a license to operate a vehicle causing death. He was sentenced to nearly a year in jail but won’t have to serve it due to overcrowding.

The crash happened in June at a business on Bolen Road in Muskegon. The girl was backing out of a parking spot when she hit 84-year-old Earl Roombsburg, who died at the scene.

Arnouts was sentenced Jan. 20 but was released from custody the next day because the Muskegon County Jail was overcrowded.

The jail was put on a jail population management plan in July after it was over 95% capacity for five straight days. Part of the plan gives circuit court judges bed allocations and prevents violent offenders from being released early.