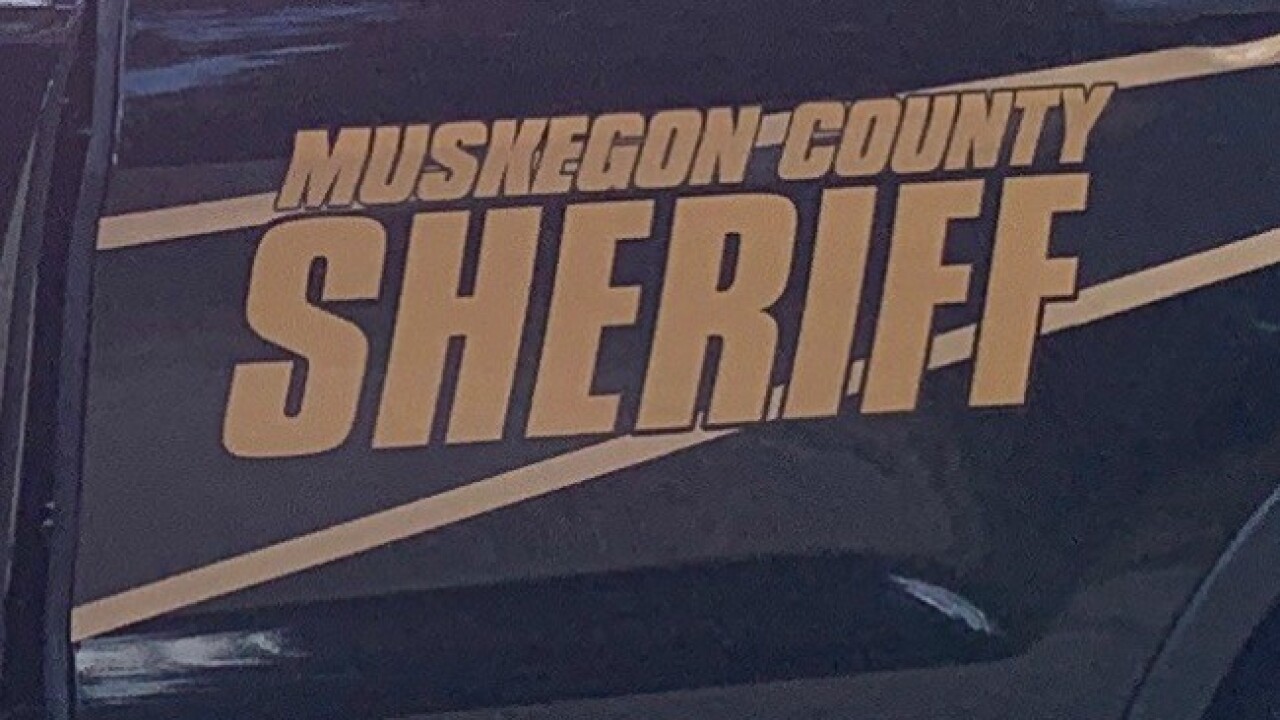 EGELSTON TOWNSHIP, Mich. — A man died Monday after driving off the road and hitting a tree in Muskegon County.

Authorities said witnesses reported seeing the vehicle swerving back and forth across both lanes before it left the roadway and crashed into trees.

The male driver was pronounced dead at the scene. Two passengers declined to be treated.

The victim’s identity has not been released at this point. Authorities said alcohol and speed are believed to be factors in the crash.