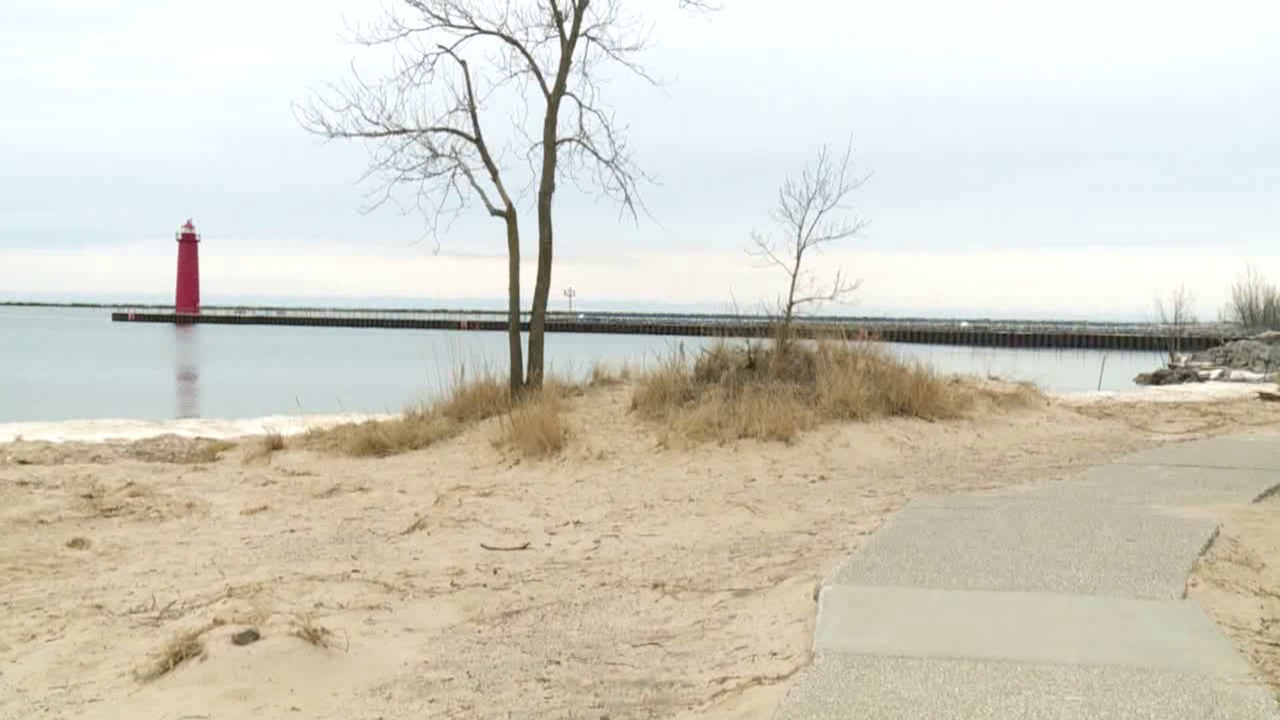 MUSKEGON, Mich. — A popular summer event in Muskegon is moving locations because of a lack of beach on Lake Michigan.

The Burning Foot Beer Festival is typically held every August at Pere Marquette Park Beach. But a decreased amount of space on the beach has forced organizers to try to find a new sport until the beach comes back.

For this year’s event, organizers are hoping officials with the City of Muskegon will allow them to hold it at Heritage Landing downtown.

The festival ran into similar problems last year with a small beach, but made it work with activities running right against the water. With even less space this year, organizers didn’t think it would be safe to hold it at Pere Marquette for now.

“Right now, it is a temporary thing. Part of Burning Foot’s appeal is being on the beach, so our goal is always to go back to Pere Marquette beach where it started,” said Allen Serio, co-chair of the festival. “We have a great relationship with the county and the city so we will be here until we can get the proper facilities at the beach to go.”

He said they hope to get back to the beach next year.

The organizers hope to have full approval to relocate to Heritage Landing next week.

A public forum on erosion is being held with a panel of experts and government officials to inform the public and answer questions regarding erosion.