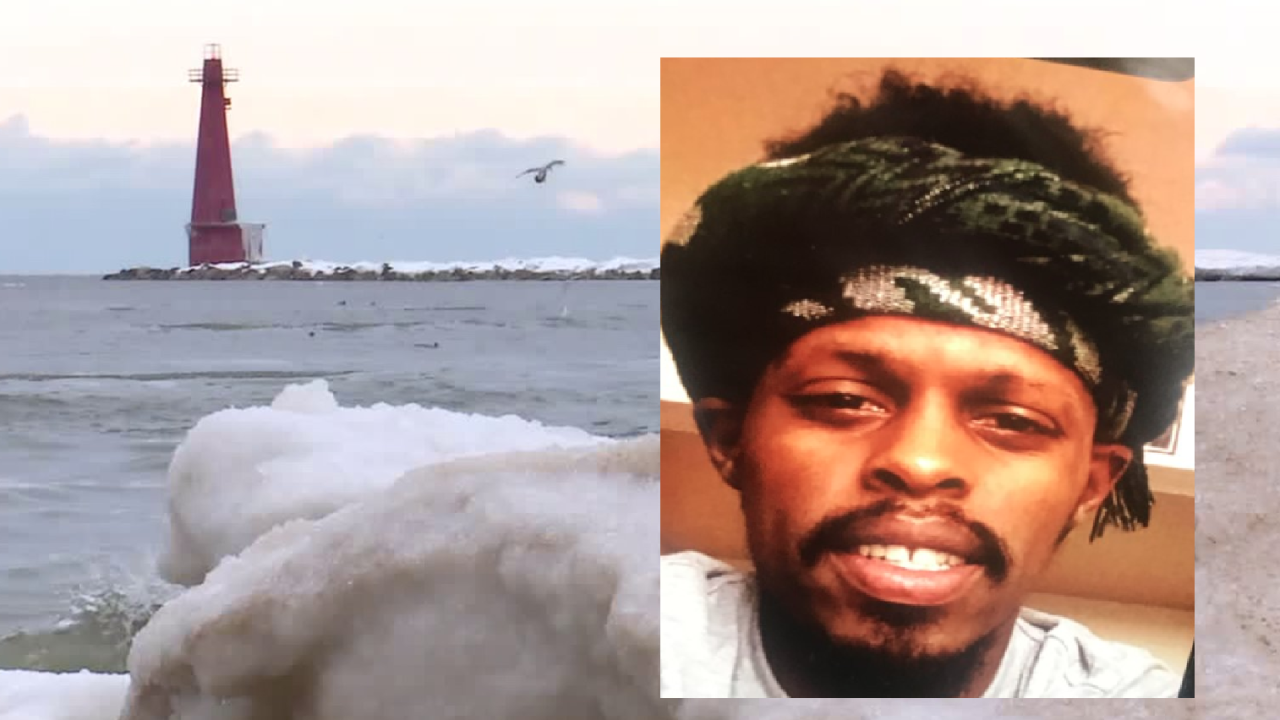 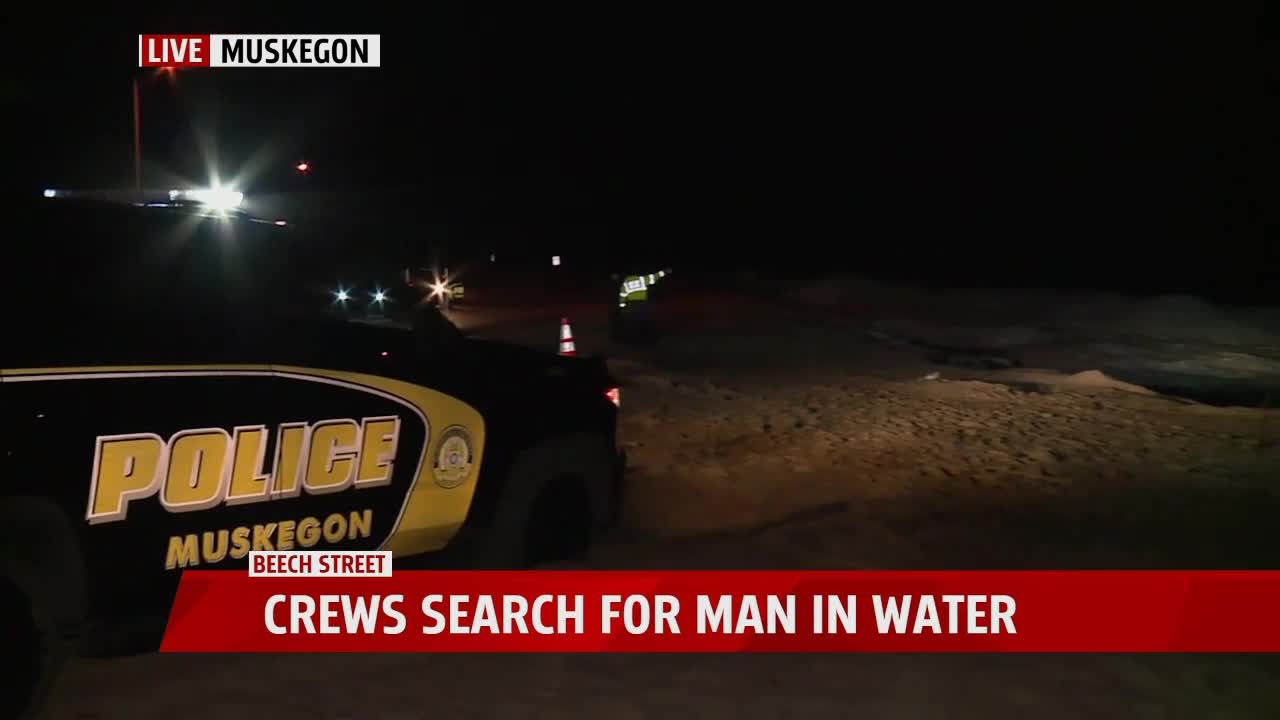 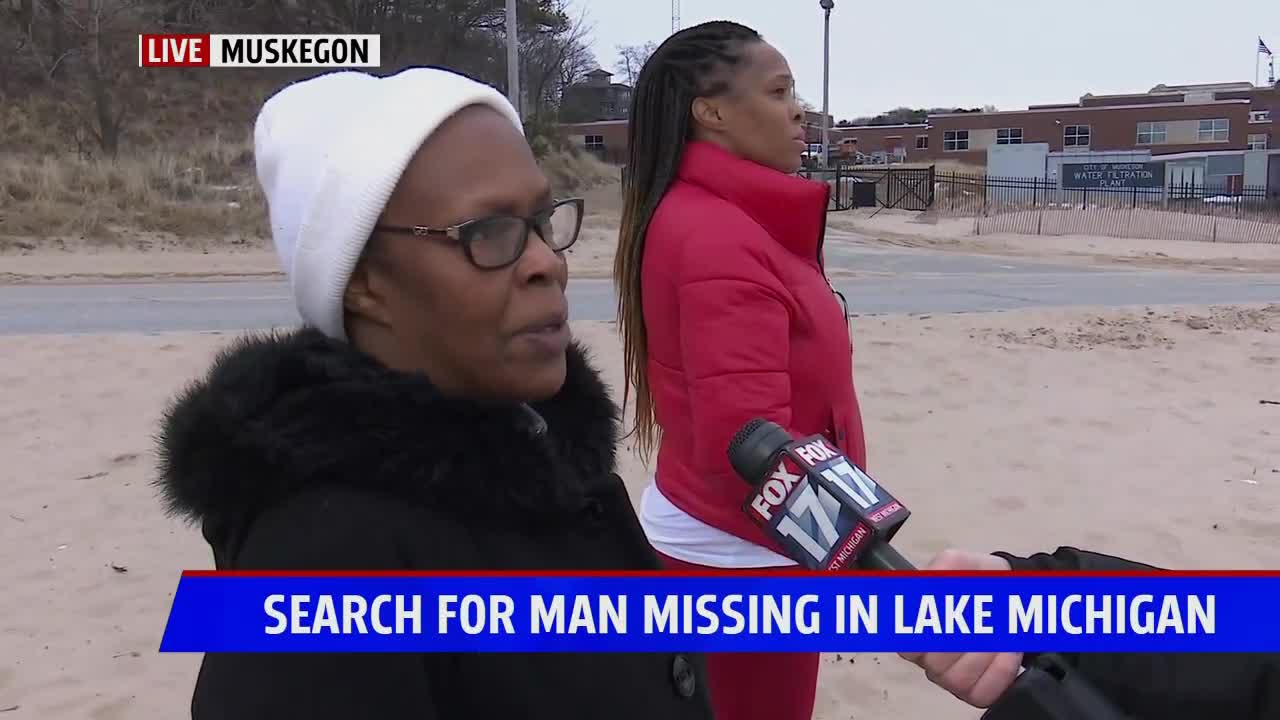 MUSKEGON, Mich — The search continues for a man who went missing Tuesday night in Lake Michigan.

His family has identified the victim as Ramal Roby, 31, who was born and raised in Muskegon and graduated from Michigan State University.

Multiple crews were called to Beach Street in Muskegon Tuesday night to try and find Roby.

Officials say he went into the water near the water filtration plant around 8 p.m. and hasn't been seen since. Rescue efforts later turned into a recovery mission, with a Coast Guard helicopter assisting in the search.

Belinda Aubrey, who identifies herself as the aunt of the victim, said she found about the news on Facebook.

Crews on scene say they plan to be back out on Wednesday morning to try and try and find Roby.