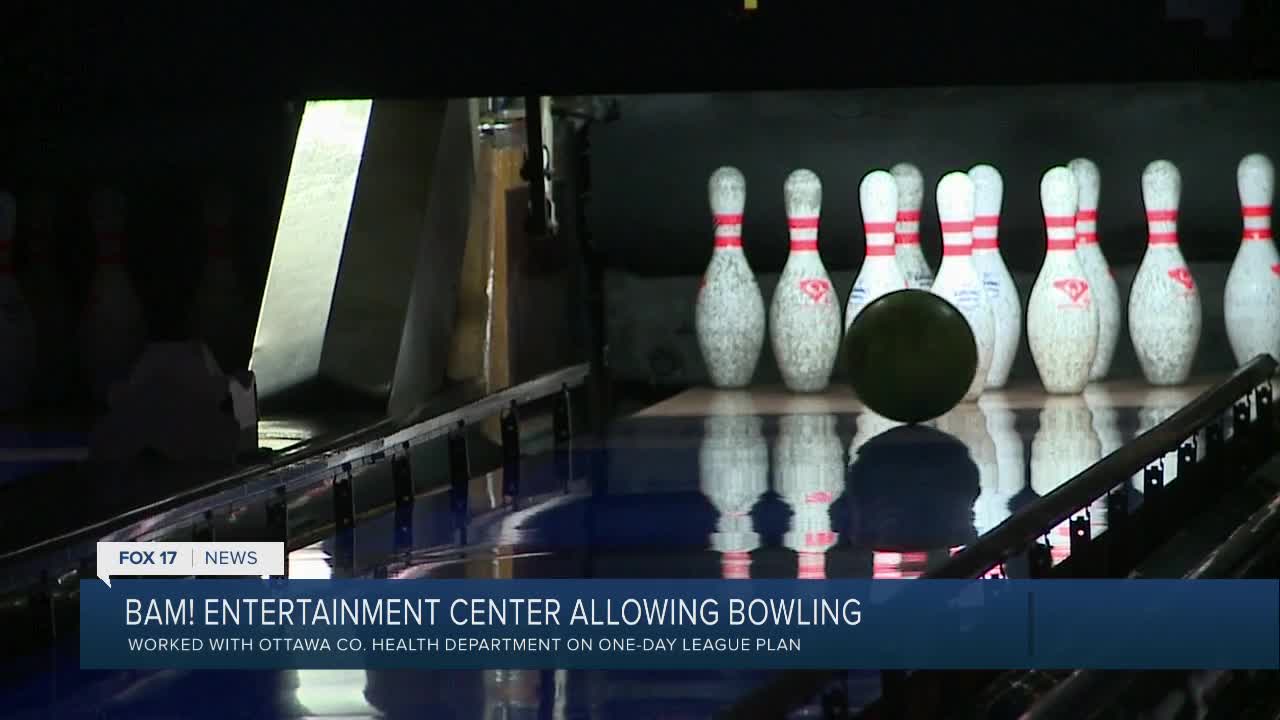 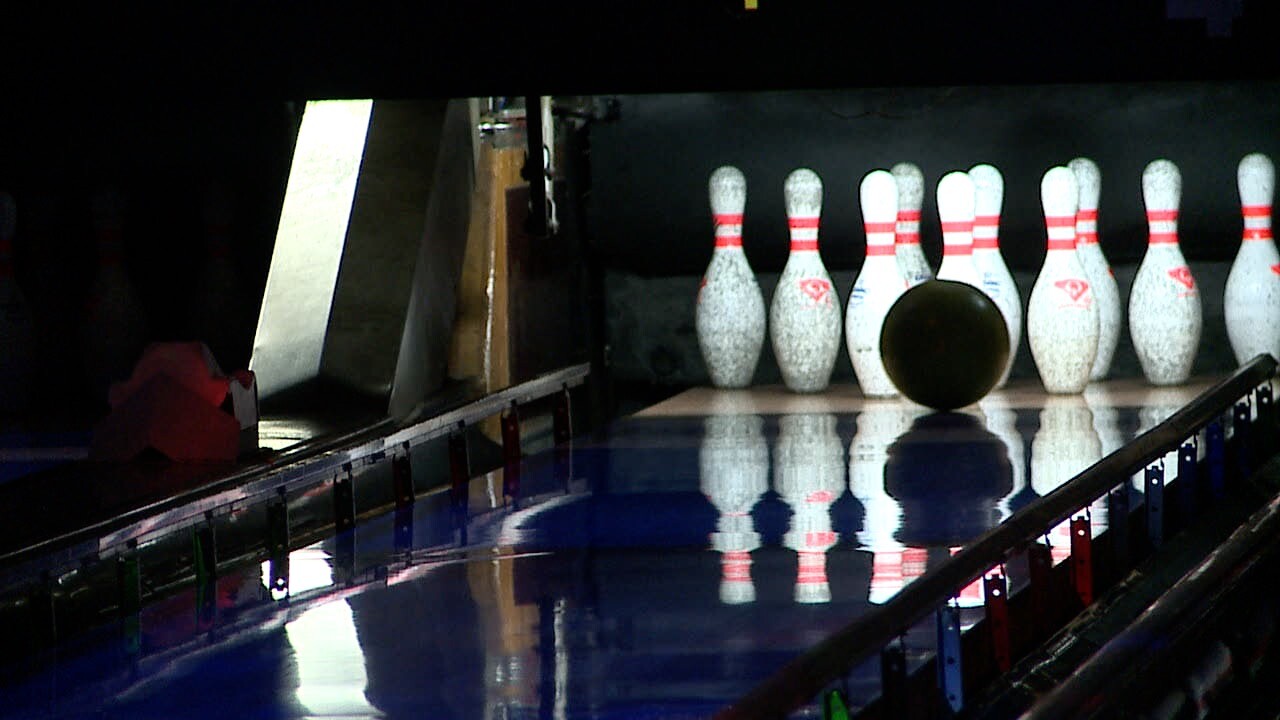 HOLLAND, Mich. — With bowling alleys still limited in how they can operate due to the pandemic, one West Michigan bowling center says it came up with a way to allow more people to participate in a safe manner

After months of uncertainty, BAM! Entertainment Center in Holland is just happy to be open once again.

The governor’s most recent executive order opened alleys back up but only allows for league or competitive play , which would greatly impact BAM’s ability to stay open.

The business began working with the Ottawa County Health Department to see what they could do.

“They were great to work with frankly. They came out, had some good suggestions, we followed their suggestions to the tee and exceeded some things they wanted to hear,” Huffman added.

They came up with the idea for one-day leagues, so people can still bowl without the commitment of a traditional league.

Families can sign up online and provide information, which can be gathered in the event of an outbreak.

“It's basically set up for contact tracing, so we can give the information in the unlikely event that there is an outbreak at BAM!, they will be able to trace the people they've been in contact with.” Huffman said.

“We can tell the health department who was on the adjacent lanes, the day of the week, the lane number, so it's a great way to figure out who people might have been in contact with," he explained.

With social distancing an emphasis including spaced out lanes and hospital-grade cleaning measures.

BAM! has been able to get more people on the lanes in a safe manner.

“It's been full at 50% capacity if that makes sense, and all of our customers at this point have been playing ball, and very cooperative, and very happy that we're open,” Huffman added.

In the meantime, certain things at BAM! like the arcade and laser tag will remain closed.

However, they do have a restaurant that is offering service with social distancing measures in place.