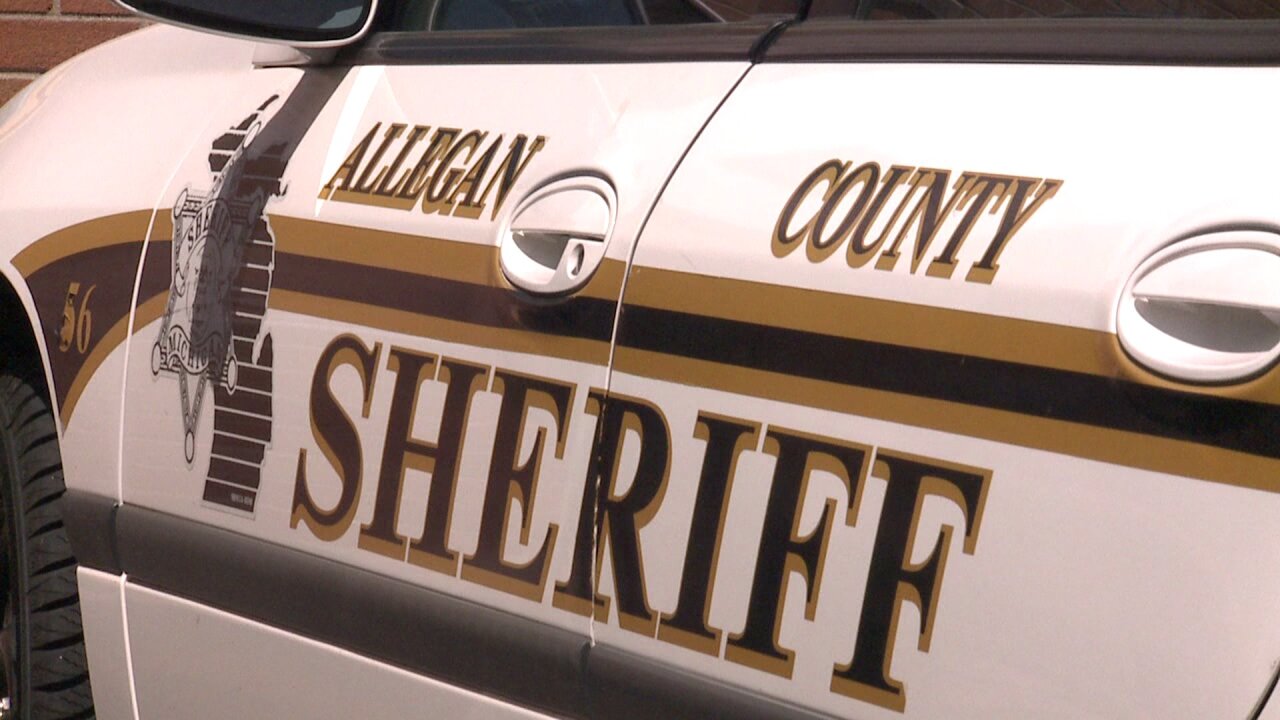 CASCO TOWNSHIP, Mich. — A man working on a trench in Casco Township was killed when it collapsed on top of him Wednesday just after 9:30 a.m.

The man was working on underground utilities on Lakeshore Drive about 12 feet below ground.

The Allegan County Sheriff's Office tells FOX 17 the man was pulled from the dirt by workers at the scene before rescue crews arrived, but he did not survive. They have not released the man's identity at this time.