Teen seriously injured after being hit by car in Saugatuck Township 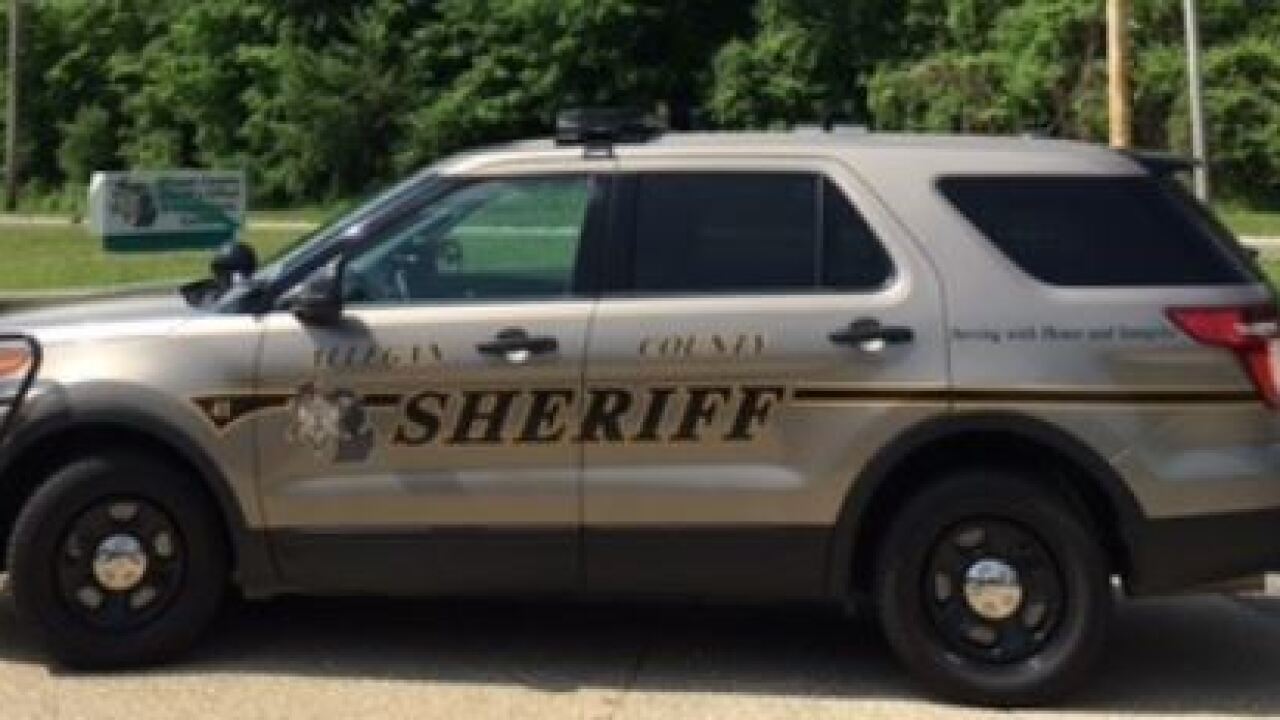 SAUGATUCK TOWNSHIP, Mich. — A 17-year-old man was seriously injured after being hit by a car Monday night in Allegan County.

It happened just before 8:45 p.m. in the westbound lanes of 124th Avenue near 66th Street in Saugatuck Township.

Deputies say the teen was riding a stand-up scooter style vehicle when he was struck and was thrown from the scooter into the shoulder of the roadway.

The pedestrian was hospitalized with serious injuries.

The sheriff's office says the driver, also a 17-year-old man, was not hurt.

The crash remains under investigation.