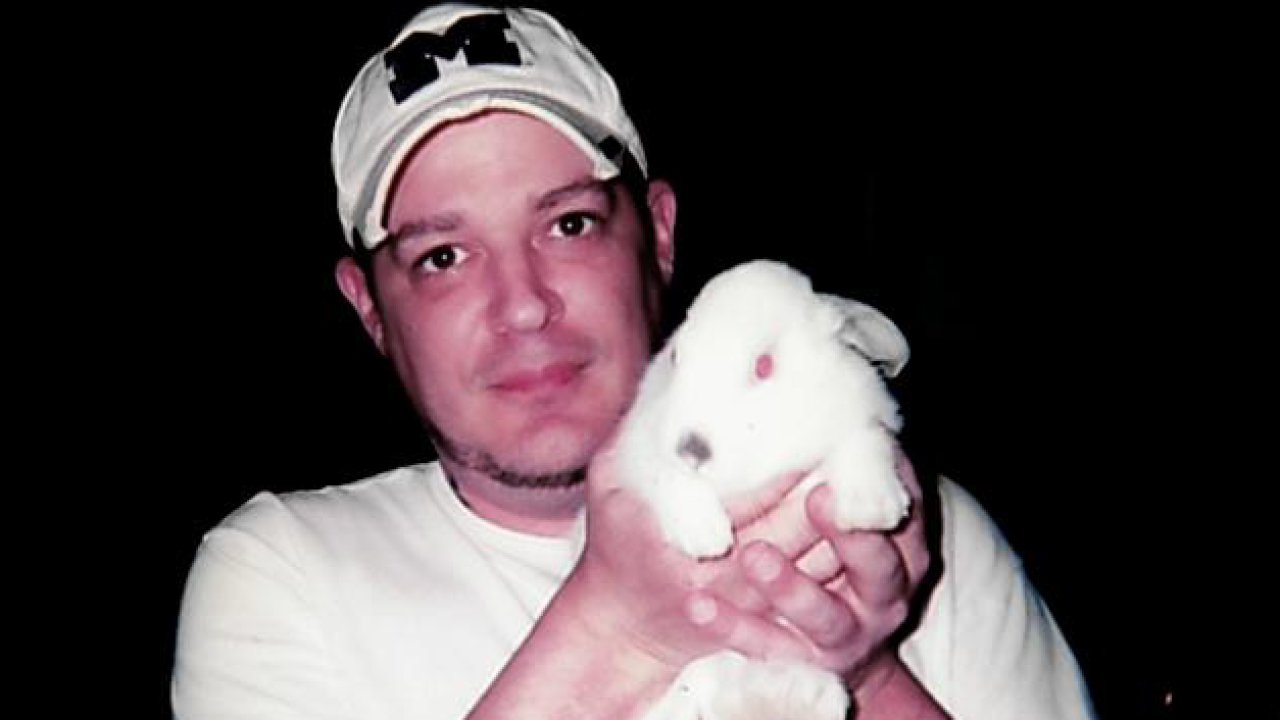 ALLEGAN COUNTY, Mich. — The Allegan County Sheriff’s Office is searching for a missing man from a residential neighborhood in Dorr.

Adkins is believed to have left on foot and was last seen wearing a grey hoodie, denim jeans, black shoes and a black hat with lime green lettering.

Adkins has several tattoos, including one on the right side of his neck, one on his right forearm, and the names of his two children on each of his wrists.

UPDATE: Adkins has been located, according to police.

"Thank you to all those who assisted in the search for him," Sgt. Ken DeVries writes.