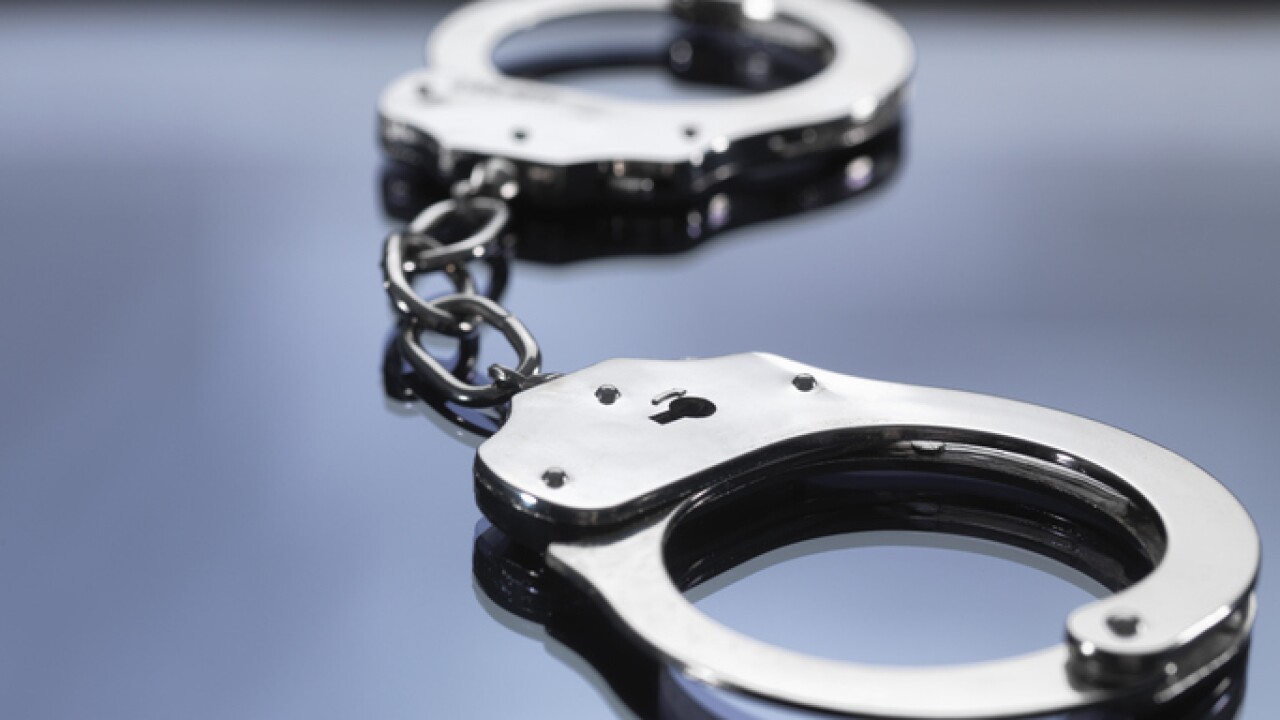 The girls were 12 and 14 at the time and claim that Olmstead interacted with them via his phone and their laptops—one of which was a school laptop--and convinced them to send him sexually explicit pictures while he sent them some of himself.

The activities are described in an application for criminal complaint obtained by FOX 17 and filed by investigators with the Allegan County Sheriff’s Office, which interviewed both girls. The complaint also relates a long list of sexually explicit conversations and images exchanged with other underage girls.

Olmstead, of Eaton County, will be arraigned on August 20, 2020, in federal court in Grand Rapids.