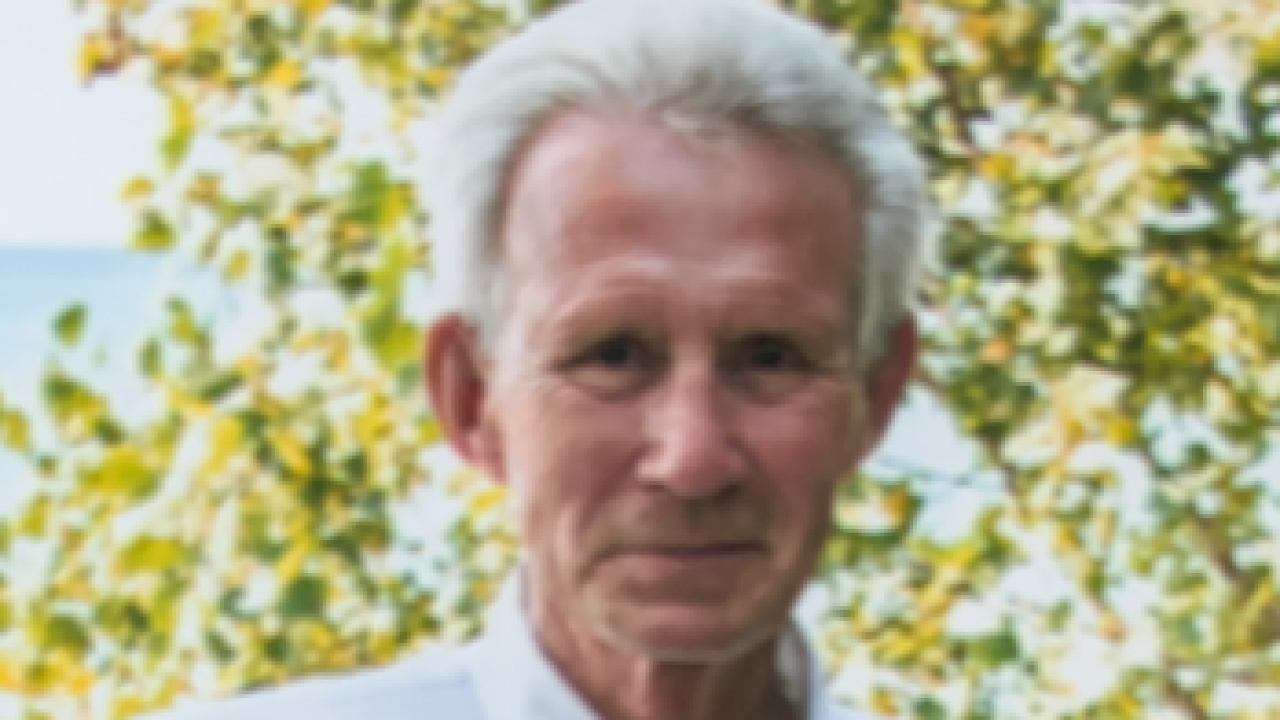 ORIGINAL ARTICLE
A South Haven area man is considered missing after leaving his home on Friday.

At midday Saturday, the Allegan County Sheriff's Office announced that it is asking for assistance in locating James David Tidwell, 72, of the South Haven area. He left his residence sometime between 8 a.m. and 5 p.m. Friday and has not returned home or contacted relatives or friends.

Deputies said it is unknown where Tidwell was headed, but that he may have been bound for the Detroit or Chicago areas.

Tidwell suffers from memory loss due to recent medical treatments.

Anybody with any information should contact Allegan County Central Dispatch by calling (269) 673-3899.