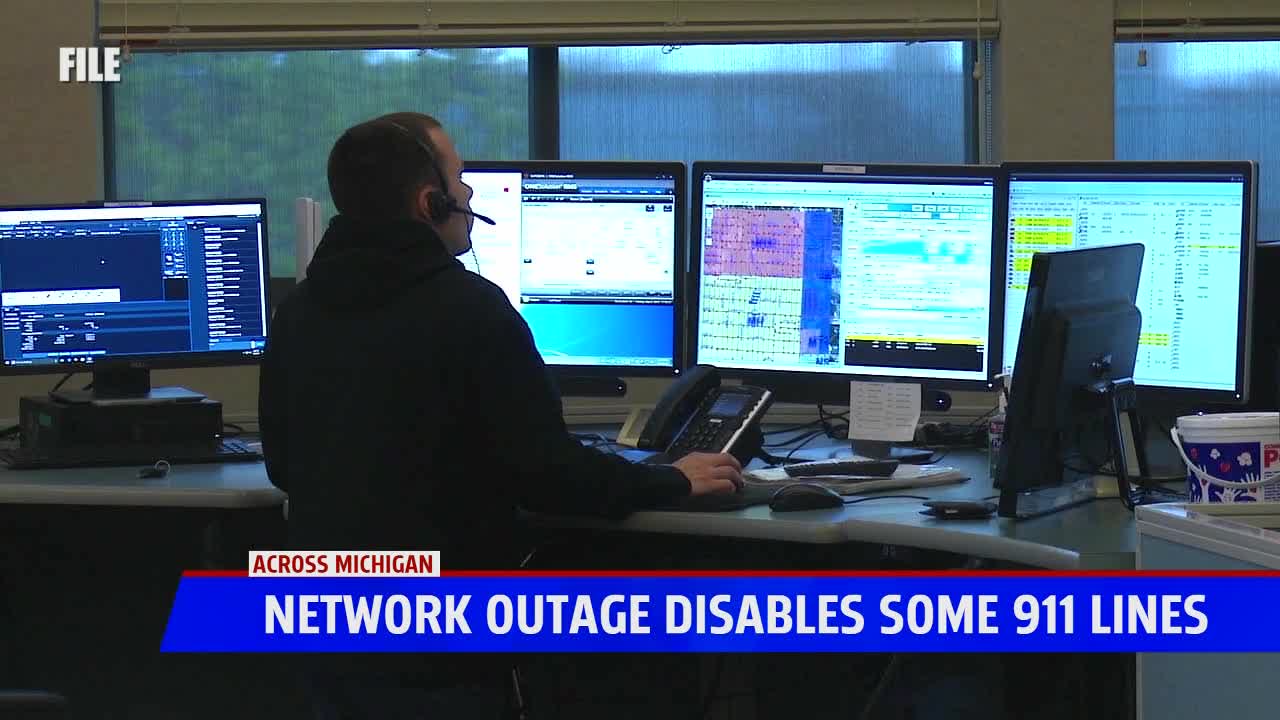 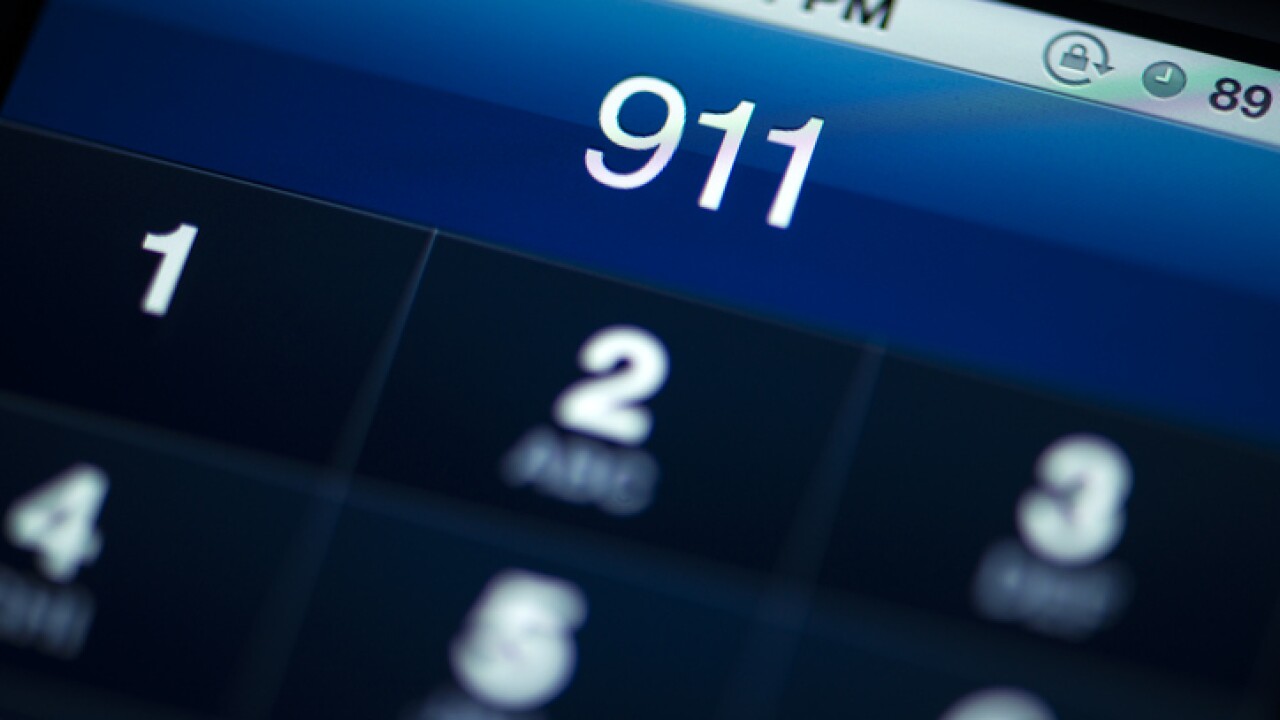 KALAMAZOO, Mich. — People in nearly half the counties in Michigan were unable to make 9-1-1 calls early Friday morning.

An outage hit dispatch centers in Barry, Ionia, Kalamazoo, and tens of other counties.

The network provider for 9-1-1, Peninsula Fiber Network, was performing maintenance around 2 a.m. when the outage happened.

Texting messages could still go through in the hours before the services were restored.

Dispatchers in Kalamazoo say they will be working closely with 9-1-1 centers to try to prevent this sort of thing from happening again.

State Police are asking people to put non-emergency numbers in their phones, as they are used in several counties as a backup.

Check out this article for a list of other non-emergency numbers when 911 is not available.