Suspicious fire under investigation in Kalamazoo 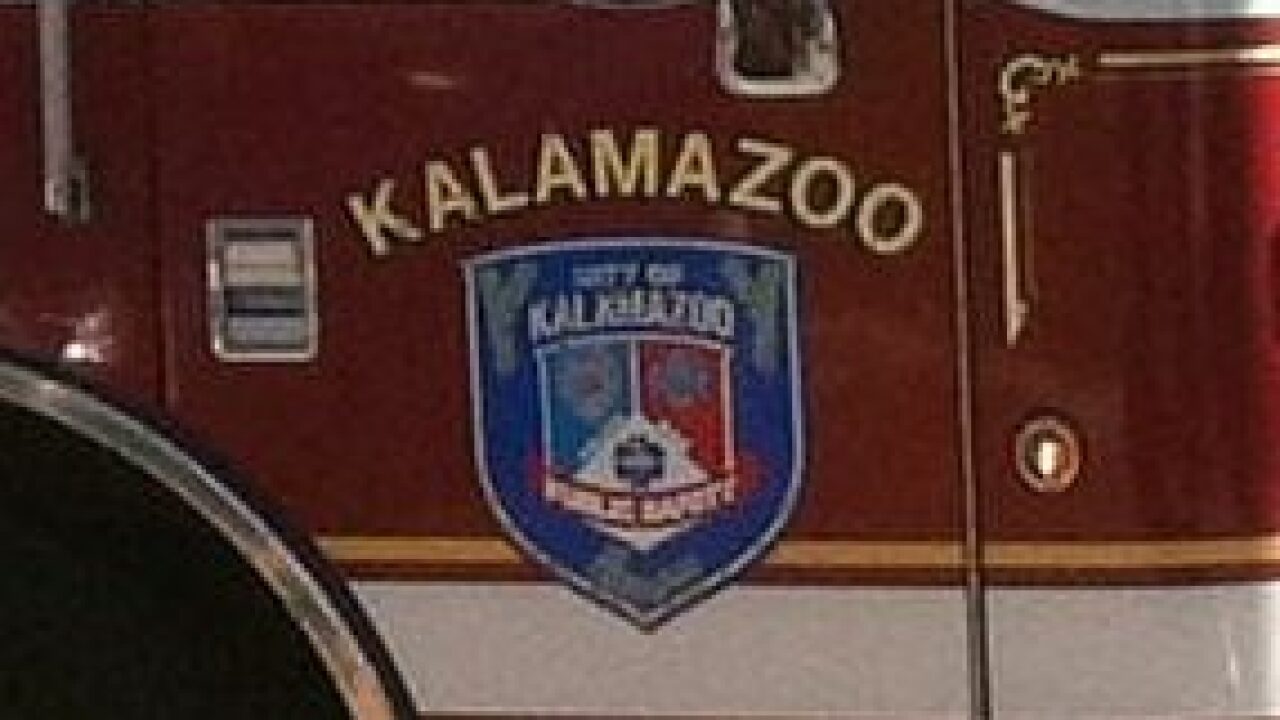 KALAMAZOO, Mich. — One person was taken to the hospital Tuesday after a fire broke out at their home in Kalamazoo.

Crews were called around 8:54 a.m. at a home on Charlotte Avenue near the intersection of Beacon Street.

When firefighters arrived, heavy smoke and fire was coming from the back of the building, but crews were quickly able to put out the fire.

The homeowner, who was home when the fire broke out, was taken to the hospital to be treated for possible smoke inhalation and has since been released.

The cause of the fire is still under investigation but is considered suspicious.