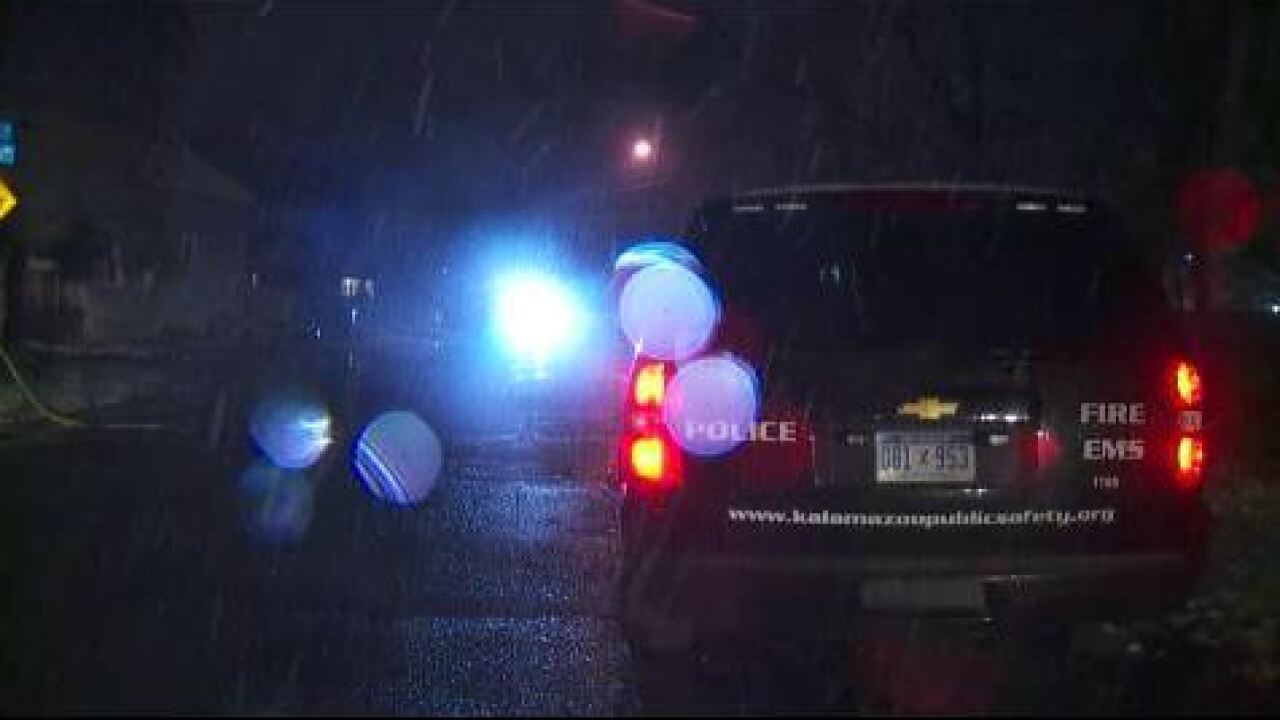 KALAMAZOO, Mich. — A standoff in Kalamazoo ended in the peaceful arrest of a wanted man Tuesday afternoon.

A 23-year-old man from the Kalamazoo area was found at 2704 Cumberland St. Around 12:30 p.m. but refused to leave the house, a news release said.

Several others were also in the house when police arrived, but they cooperated and peacefully walked out on their own.

Portage police and Michigan State Police had an arrest warrant for the man on armed robbery, firearm and assault charges.

The Kalamazoo Metro SWAT team got involved and the man surrendered after several hours of negotiating with officers.

He is being held at the Kalamazoo County Jail.

Police are withholding the man’s identity pending his arraignment set for Wednesday.