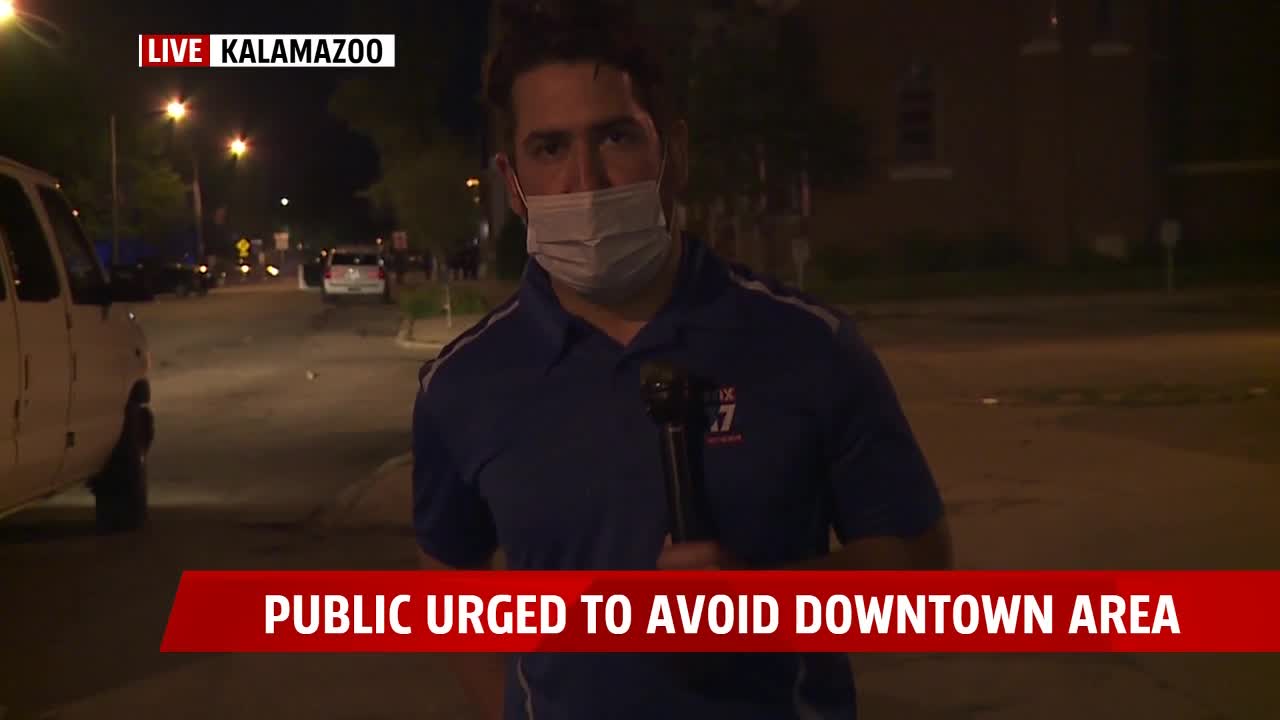 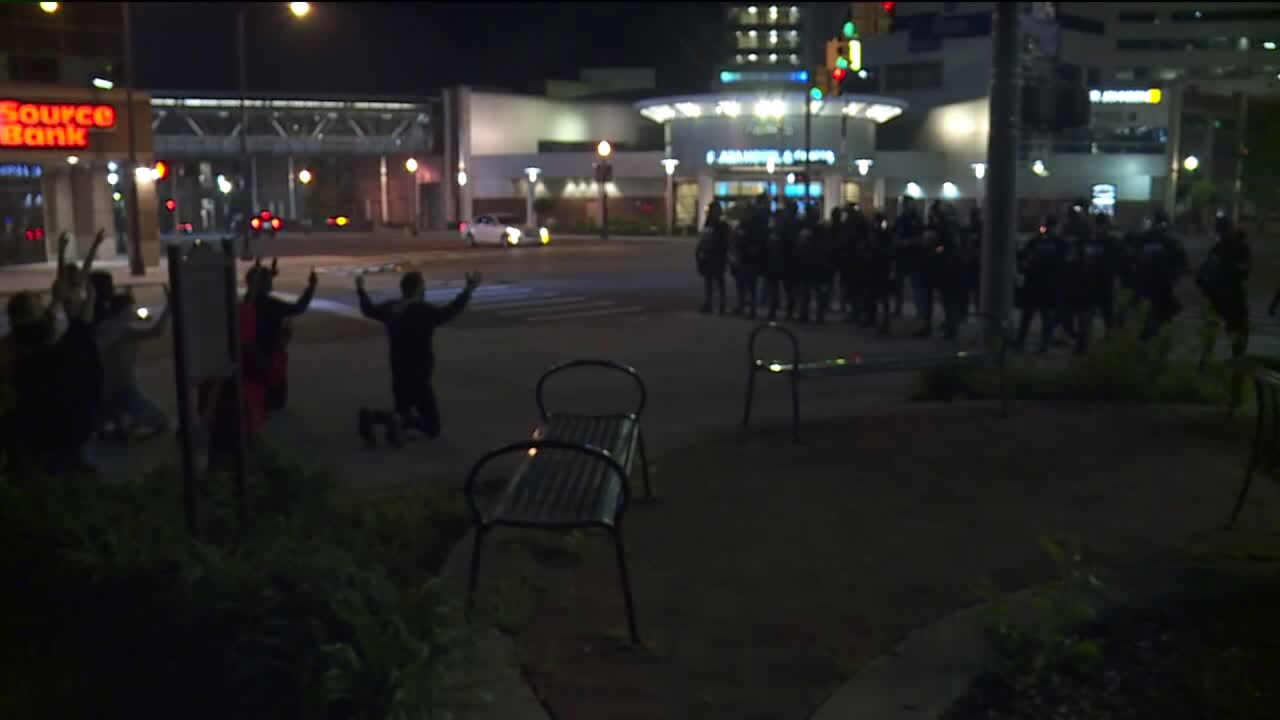 Earlier Monday evening, a peaceful protest was held in front of the courthouse. Hours later, hundreds of people gathered in the city, with reports of vandalism including graffiti and shattered windows.

Tear gas was deployed during the demonstrations, and bottles were thrown at a FOX 17 reporter, who was uninjured.

The situation comes days after violent riots broke out in Downtown Grand Rapids, where multiple fires were set, buildings looted and multiple people were arrested. Following the riots, the city implemented a 7 p.m. curfew.