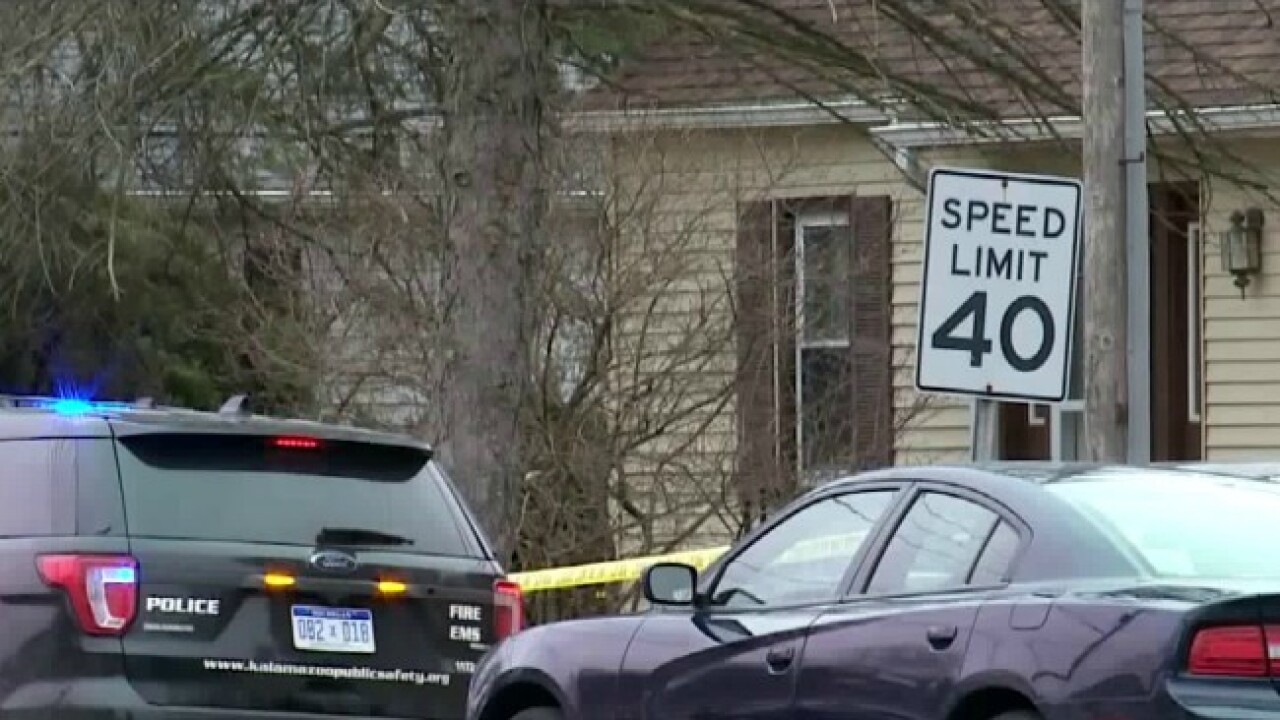 KALAMAZOO, Mich. — The Kalamazoo County Prosecutor’s Office has declared four police officers who shot and killed an unarmed man during a standoff in Kalamazoo were justified in their actions.

The fatal shooting of Thomas Verile happened last April during a standoff at a house off G Avenue in Kalamazoo. Officers went to the house to attempt arrest Verile for absconding from parole after he had failed to show up for a court date on weapons charges.

Kalamazoo County Prosecutor Jeff Getting says officers found him hiding in the basement of the home, where he began threatening them and saying he had a gun he was going to use to kill them and himself.

Police say he refused to show his hands or cooperate and then made a sudden move at them, prompting four officers to fire multiple rounds that hit him 13 times.

“The action the officers took were immediately necessary to protect themselves and each other from that danger, the seriousness of the threat posed the need for immediate action and the reasonable of the police actions as further shown that each of the experienced officers on the fugitive team fired their weapons multiple times,” Getting said.

No members of the fugitive team there to arrest Verile were wearing body cameras, but Getting said officers had reason to believe he was violent and armed because of his criminal history.