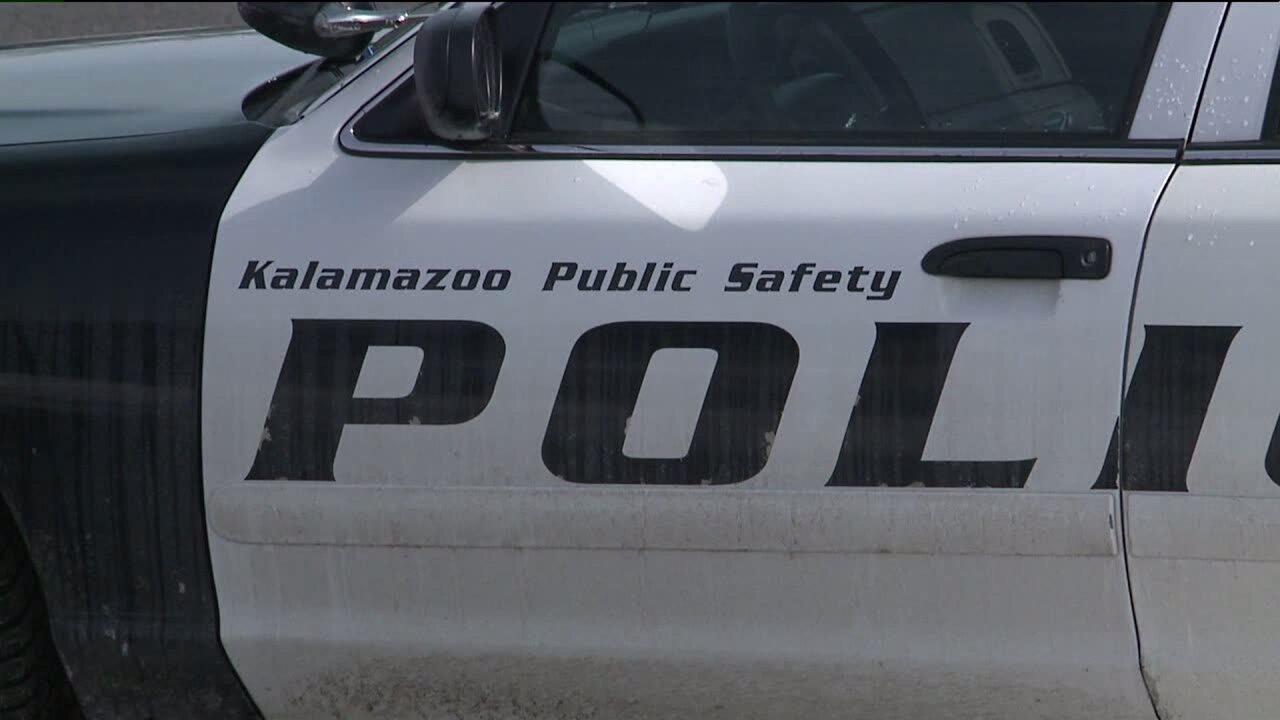 The woman was Rachel Marie Curl, 20, according to the Kalamazoo Department of Public Safety.

Curl died after being taken to Bronson hospital.

Multiple shots were fired around 3:30 a.m. at the Hidden Hills Apartment Complex.

Curl was one of two people injured.

Police have not given an update on the second victim, a 19-year-old, as of Monday.