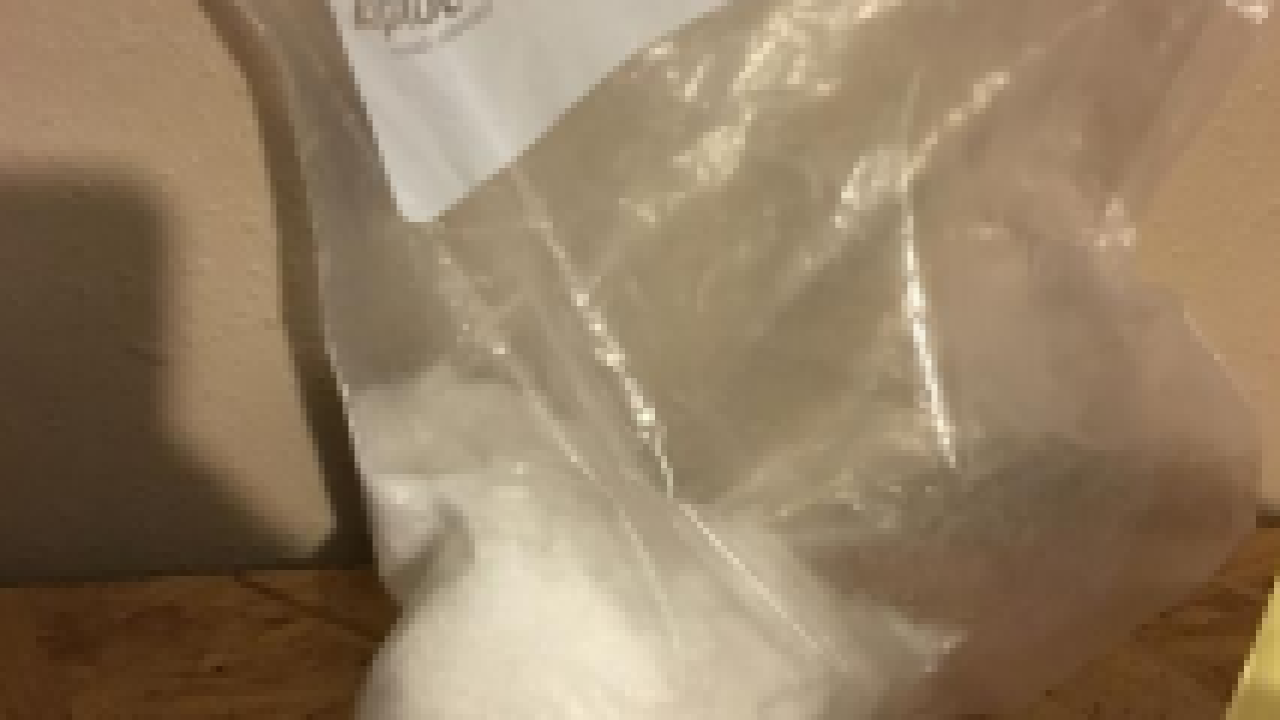 United States Attorney Andrew Birge announced today that after a three-day trial, a federal jury convicted Anthony Ozomaro of Kalamazoo of possession with intent to distribute more than fifty grams of methamphetamine.

Officers first received a call of a possible homicide on Charles Ave. in Kalamazoo on March 8, 2019.

Upon arrival, officers found a woman, later identified as Nikkole Riojas, dead from a gunshot wound to the head.

Upon investigation, Ozomaro, an ex-boyfriend of Riojas, was determind a person of interest in the case.

After that determination, detectives secured a search warrant of Ozomaro's house and found a large plastic bag that contained around 250 grams of pure crystal meth on a shelf in Ozomaro's bedroom.

Next to the meth, police found Ozomaro's U.S. passport, a digital scale with residue of meth, and various rounds of live ammunition.

“We reserve federal charges for those who pose the most danger to our communities, and Ozomaro fits that bill,” said U.S. Attorney Andrew Birge. “Methamphetamine is a plague on our West Michigan communities, so we hold those who peddle it accountable.”

Ozomaro now faces a mandatory minimum period of ten years up to life in prison. His sentencing is scheduled for March 21, 2021.

Those struggling with drug and alcohol addiction can call the National Drug Helpline on (844) 289-0879 or visit their website.