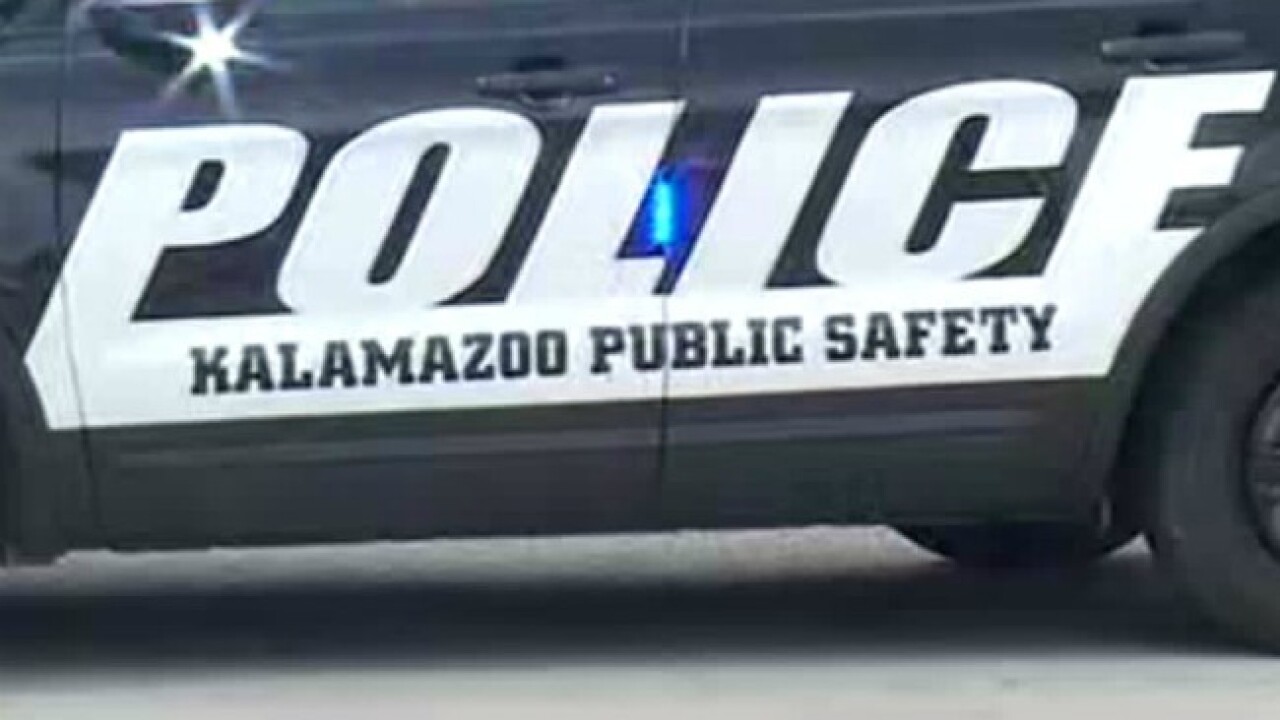 KALAMAZOO, Mich. — One person was taken to the hospital with serious injuries Thursday morning after they had to be freed from their vehicle following a head-on crash in Kalamazoo.

It happened around 7:54 a.m. at the intersection of Portage and Cork streets. A Kalamazoo Department of Public Safety officer saw the crash and called in help to get a driver who was trapped in their vehicle to the hospital.

Investigators didn’t say what caused the crash. Four people were treated for injuries at the scene and one was taken to the hospital with serious but not life-threatening injuries.

Traffic was restricted at the intersection for over two hours while crews investigated the crash.