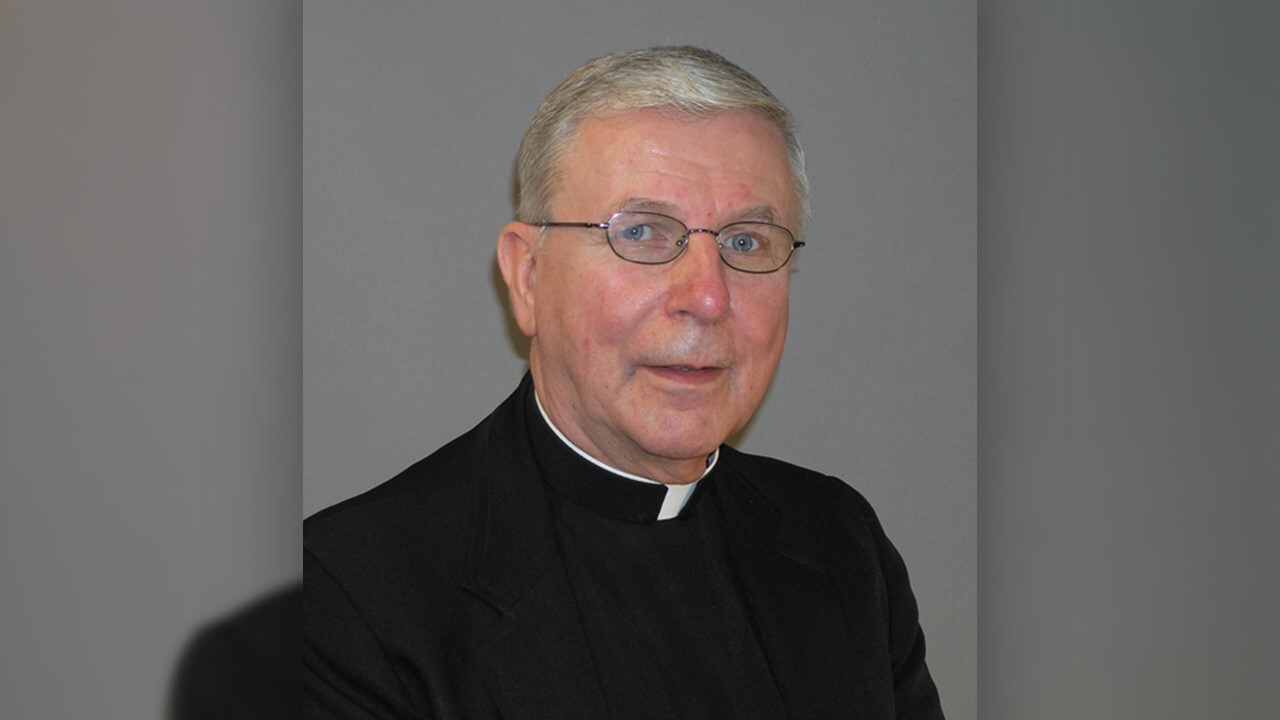 KALAMAZOO, Mich. — The Diocese of Kalamazoo says it is looking into a credible allegation of sexual abuse by a former priest.

The allegations are against now-retired Rev. Richard Fritz and date back to the late 1970s and early 1980s. Fritz retired after 35 years with the Diocese of Kalamazoo in 2015 while facing allegations of embezzlement.

Fritz faced criminal charges for the alleged embezzlement but they were ultimately dropped by St. Joseph County prosecutors.

The diocese says the Michigan Attorney General’s Office is aware of the allegations and a clergy review board is looking into the matter.

A call to the attorney general’s office by FOX 17 wasn’t immediately returned.

Fritz is barred from public ministry or presenting himself as a priest in public while the clergy goes through its process.

The diocese says it hasn’t received any additional complaints of sexual abuse about Fritz.

Anyone with information on clergy sexual misconduct is encouraged to call the state’s reporting number at 844-324-3374.