Driver runs after crashing into vehicle and Kalamazoo business 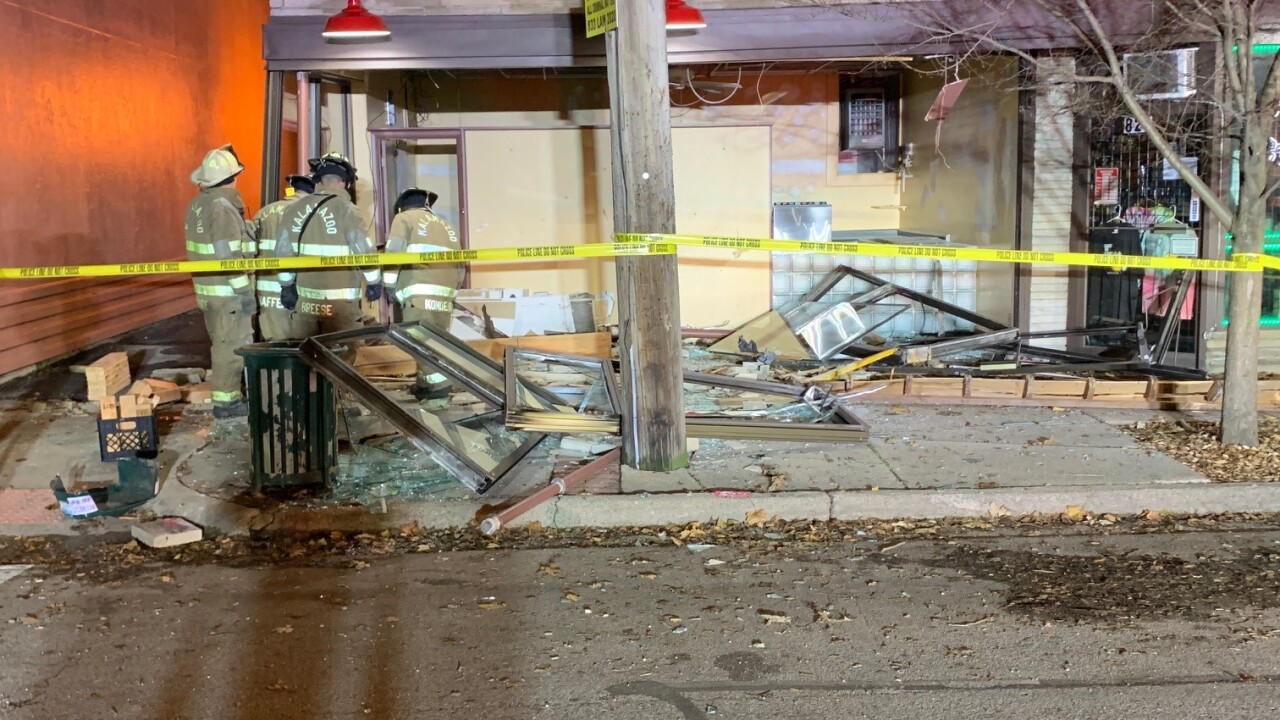 Investigators are still looking for an unknown driver that they believe blew a red light before crashing into a vehicle and a building. 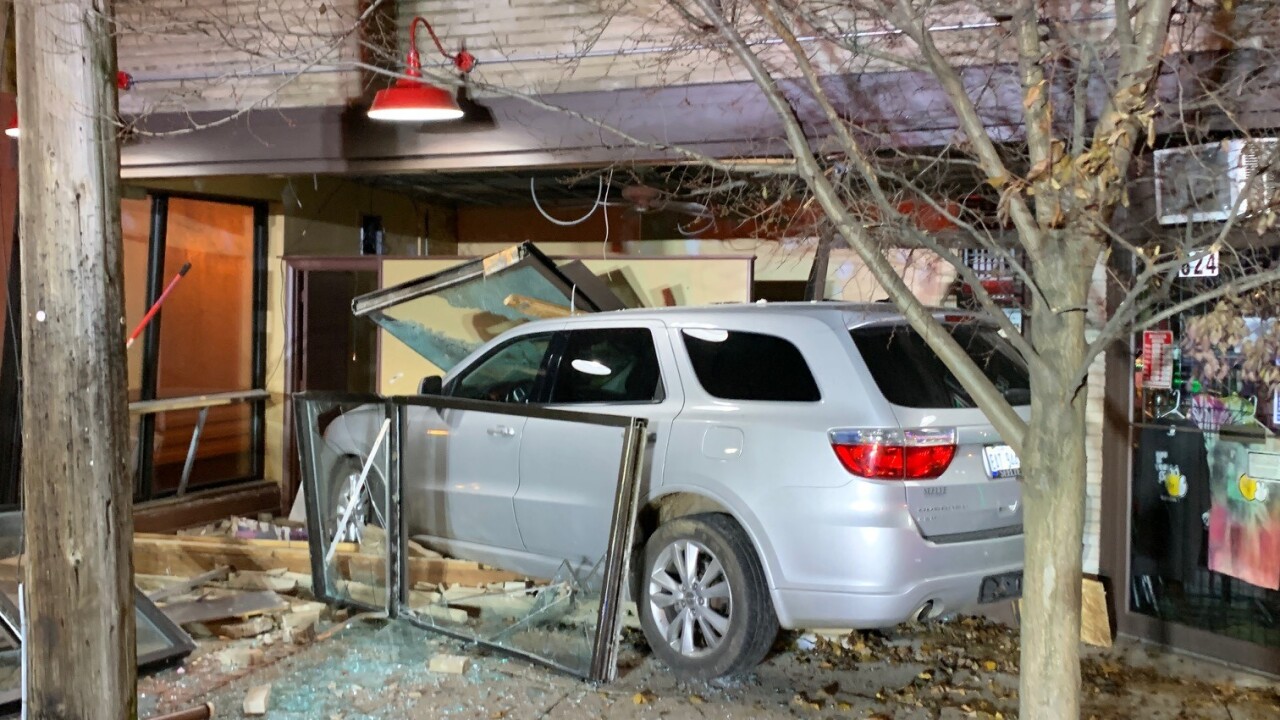 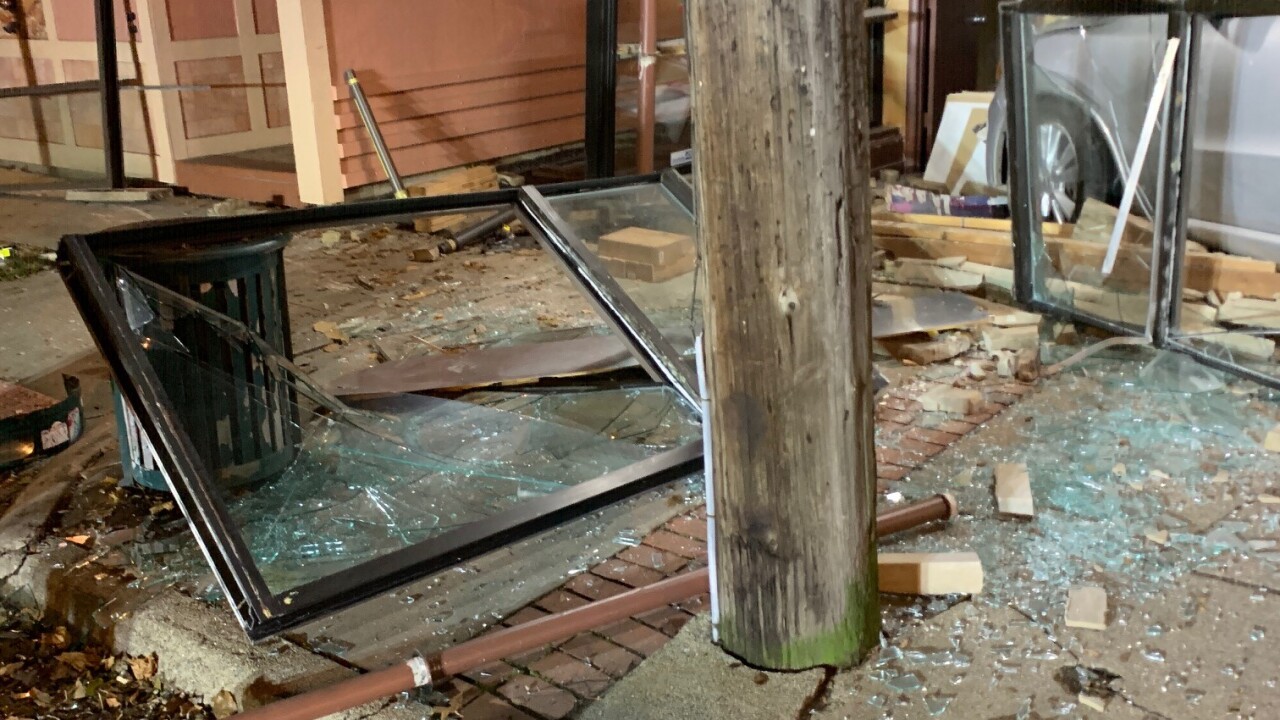 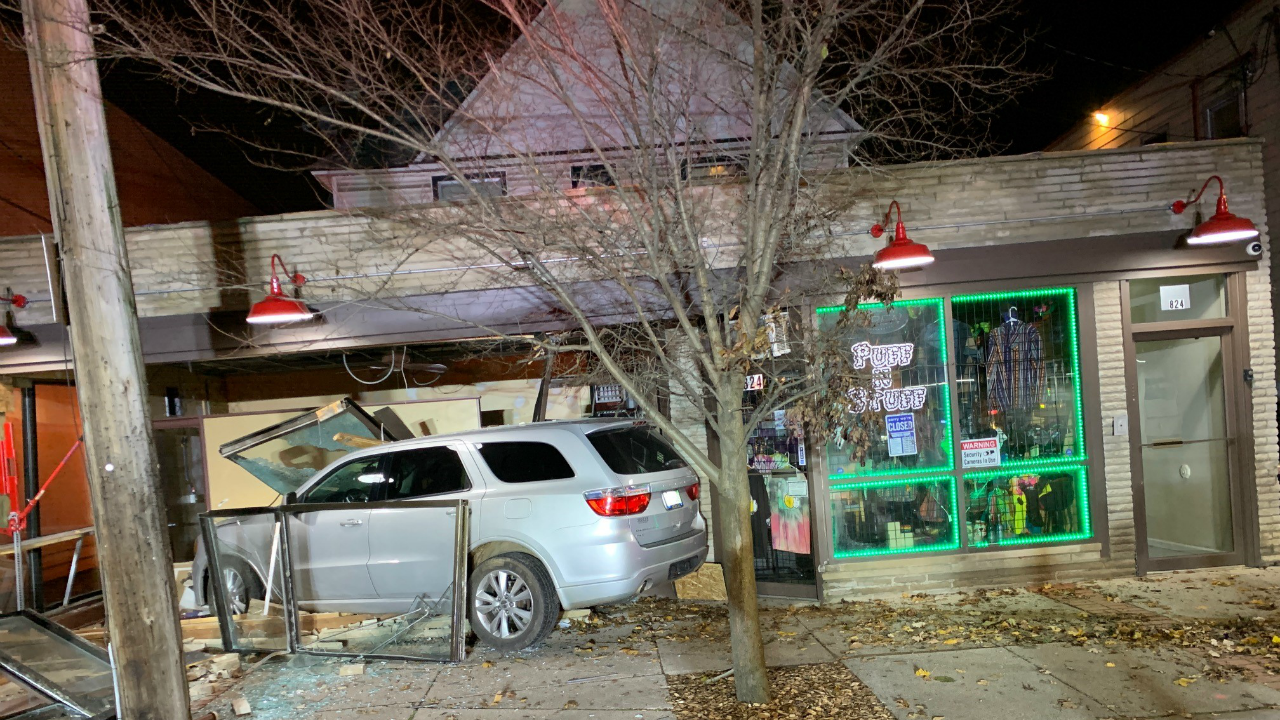 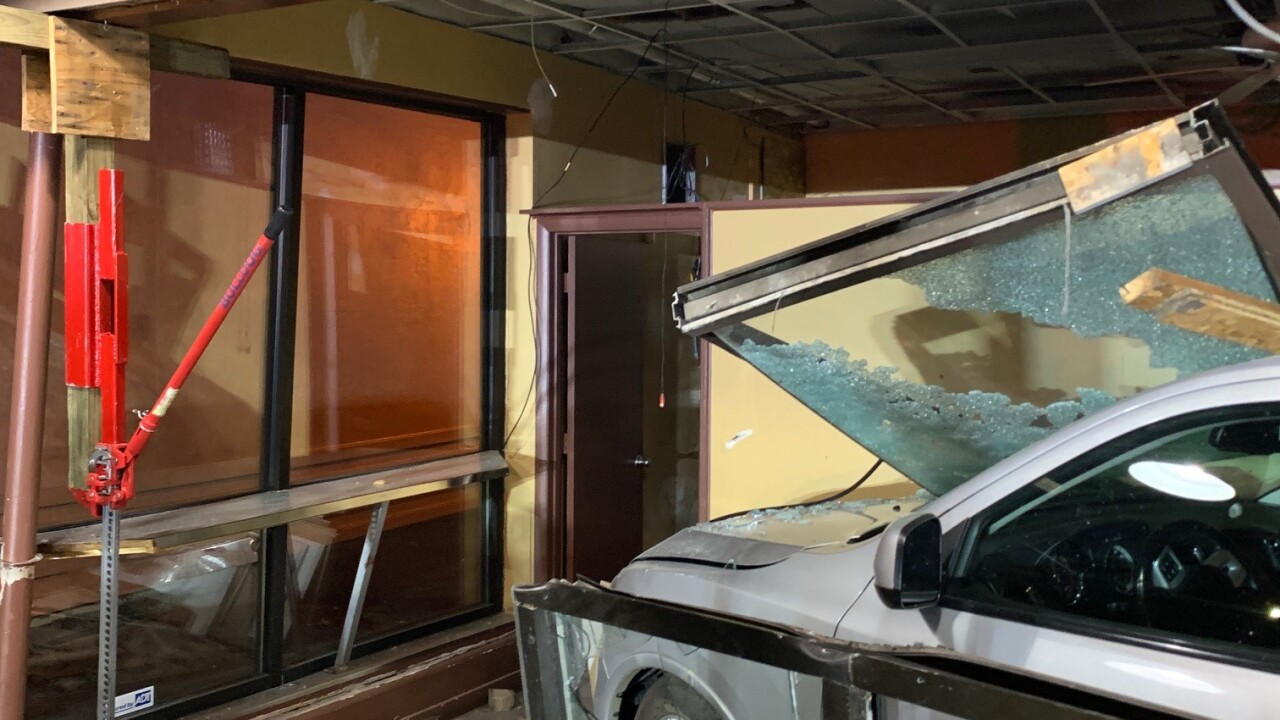 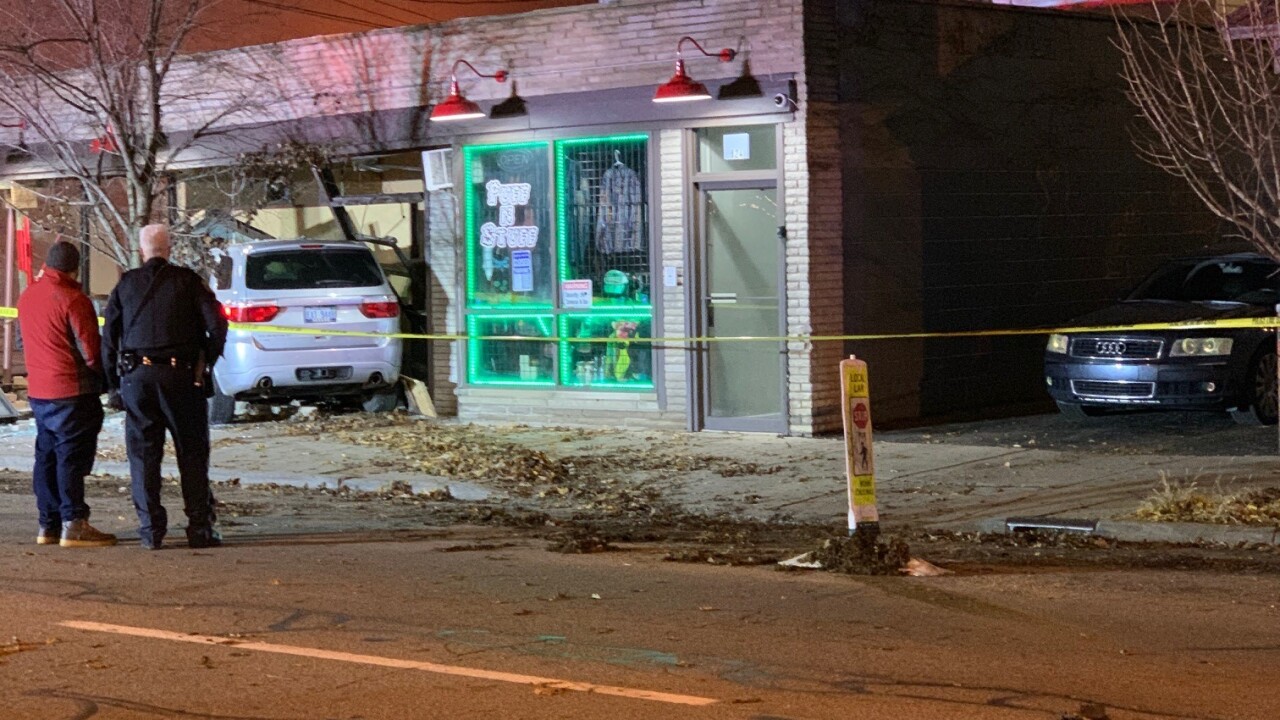 KALAMAZOO, Mich. — Investigators are still looking for an unknown driver that they believe blew a red light before crashing into a vehicle and a building.

Officers with Kalamazoo Department of Public Safety responded to reports of a car into a building around 11:11 p.m. Thursday night.

When police arrived at the scene at 826 S Westnedge Ave., they discovered an SUV had crashed into a vehicle, lost control, and hit a business, which caused "significant damage" to the building.

A deli called Hey Panini was set to open in the space next month, according to the business owner. The opening will have to be delayed because the structure of the building and support beams sustained damage.

The business owner also said tools and construction equipment inside the building were damaged.

Police believe the driver had been traveling south on Westnedge at the time and may have gone through a red light prior to the crash.

A K-9 unit tried to track the driver of the SUV, who had ran off, but was unsuccessful.