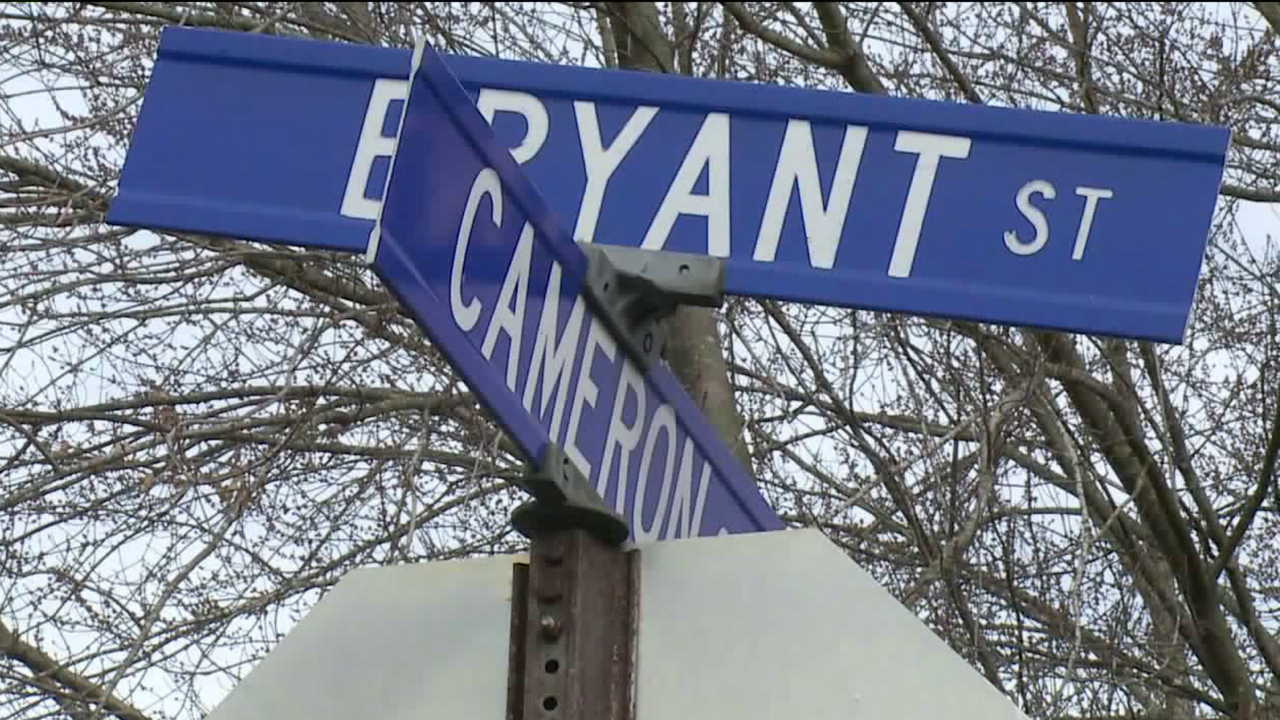 KALAMAZOO, Mich. — A man was arrested for his alleged connection in a Barry County home invasion this week after Kalamazoo police were sent to a hospital to investigate a possible shooting.

Kalamazoo police officers went to Bronson Methodist Hospital on Monday after a victim was brought there with a head wound. Once police got to the hospital, they learned the victim had been brought to the hospital by someone else who had left the area.

Police found the vehicle that brought the victim near the hospital and impounded it. While it was being impounded, a handgun that was used during a home invasion in Barry County was found.

Investigators determined there was a home on Bryant Street in Kalamazoo that may have more stolen guns inside. During a search involving the swat team, 21 guns, stolen items from the Barry County home invasion and a large amount of methamphetamine were found.

Police say the person taken to Bronson was pistol-whipped while trying to sell some of the stolen firearms. The 24-year-old Kalamazoo man was taken into custody by Michigan State Police on charges connected with the home invasion.