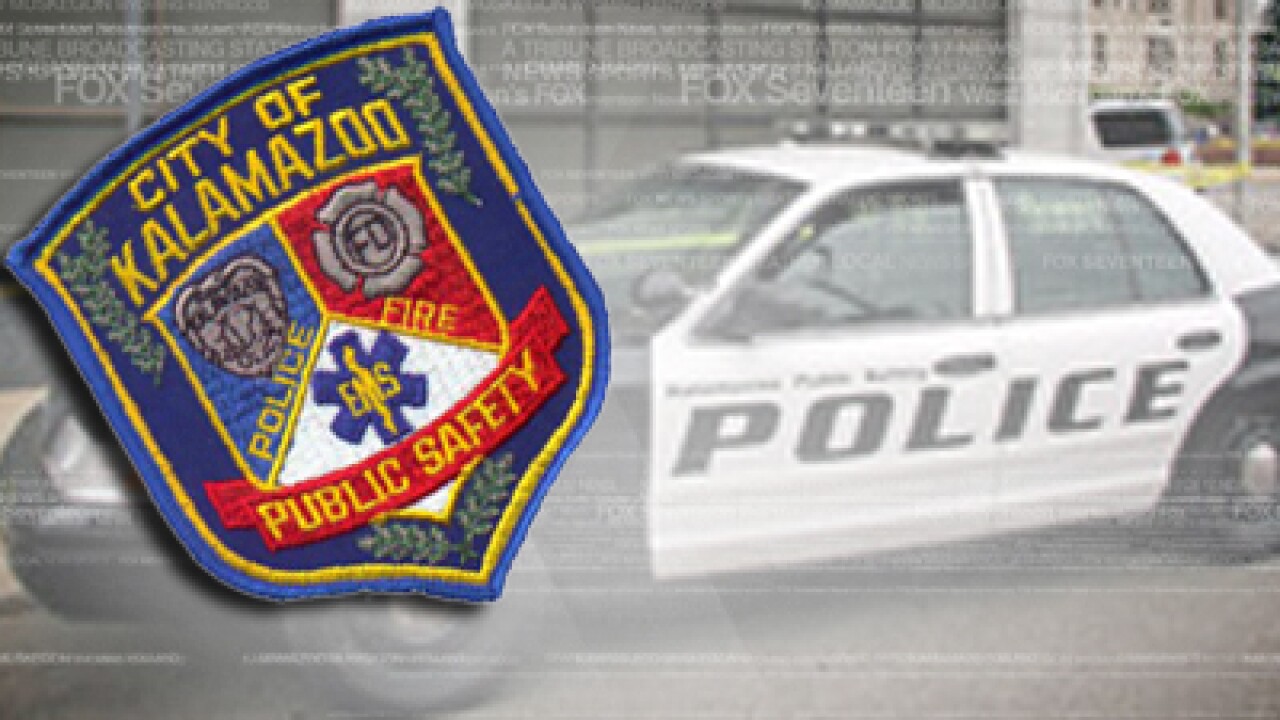 An unidentified 19-year-old was allegedly drunk behind the wheel when they crashed into six vehicles early Sunday morning, according to Kalamazoo Public Safety.

A witness called police and described seeing the teenage driver run off from the crash on Knollwood Dr. near Weaver Blvd. at around 4 a.m.

Officers said they found the suspect just four blocks away and that the person appeared to be intoxicated at the time.

That suspect was arrested for drunk driving and leaving the scene. Police also noted that all six of the vehicles that were hit had suffered significant damage.

KPS commended the witness for coming forward with the information that led to the arrest.