Officials: Rumors about fight after basketball game are false 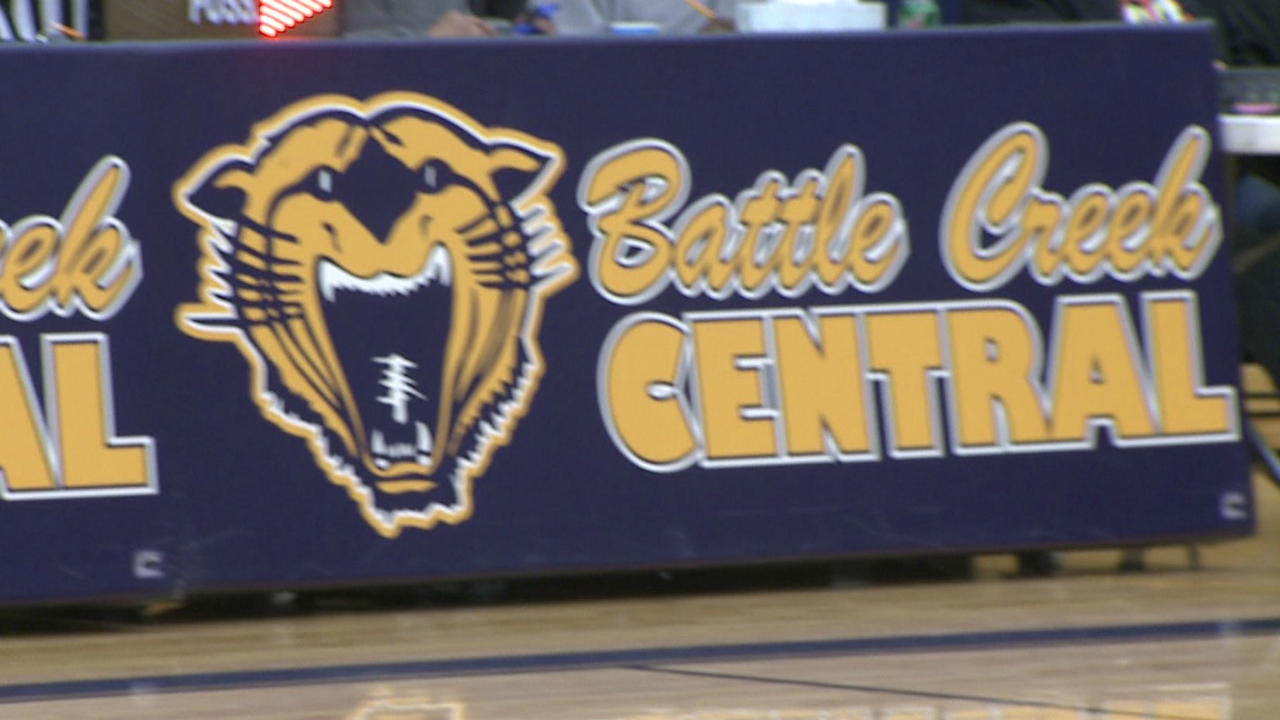 Citing surveillance footage, district leaders and police, both districts say the rumors about violence following the rivalry game are unfounded.

Statements from the schools say the athletic departments worked together to ensure a competitive rivalry game stayed as just that. Security and police escorted both the basketball and cheerleading teams to their buses following the game and nobody was injured.

The full statement from Battle Creek schools can be found below:

“Dear Bearcat Community,
We are aware that there have been claims made recently regarding events transpiring after the Battle Creek Central and Benton Harbor boys basketball game on January 7. The account of these events, which have now been shared widely, do not represent the key values of respect, sportsmanship and integrity that either of our districts hold for our students. However, they also do not represent what either districts’ leaders, surveillance footage or police officers have reported to be true.
Our districts' athletic directors collaborated prior to the game to ensure a safe environment and a smooth event. Police and other security officers were present to help escort both the basketball and cheerleading teams to their buses safely after the game and no one was injured from either school. We look forward to continuing collaborative efforts with Benton Harbor Athletics to ensure our friendly rivalry will remain as such for all future events between our schools.”

“At Benton Harbor Area Schools, student safety is our top priority. Athletics should be a place of learning and sportsmanship, where students build skills in commitment and personal discipline. We are aware of allegations of physical violence following the boys basketball game held on January 7 at Battle Creek Central High School. We take seriously any events that make students or their families feel unsafe, and have investigated these allegations fully. Although there was a disturbance, based on security camera footage and discussions with staff and police officers who were present, there is no evidence that physical altercations or attacks took place. In fact, both districts worked together beforehand to come up with a plan to ensure this event did not escalate to anything more than an exciting, historic rivalry game. To support these efforts, police officers were on the scene to safely escort our teams to their buses following the game.
The account of events that were reported do not represent the key values, such as respect, sportsmanship and integrity, that either of our districts hold for our students — and particularly our student-athletes. We look forward to continuing collaborative efforts with Battle Creek Public Schools to ensure our friendly rivalry will remain as such for all future events between our schools.”