More snow leopards could be coming to Binder Park Zoo 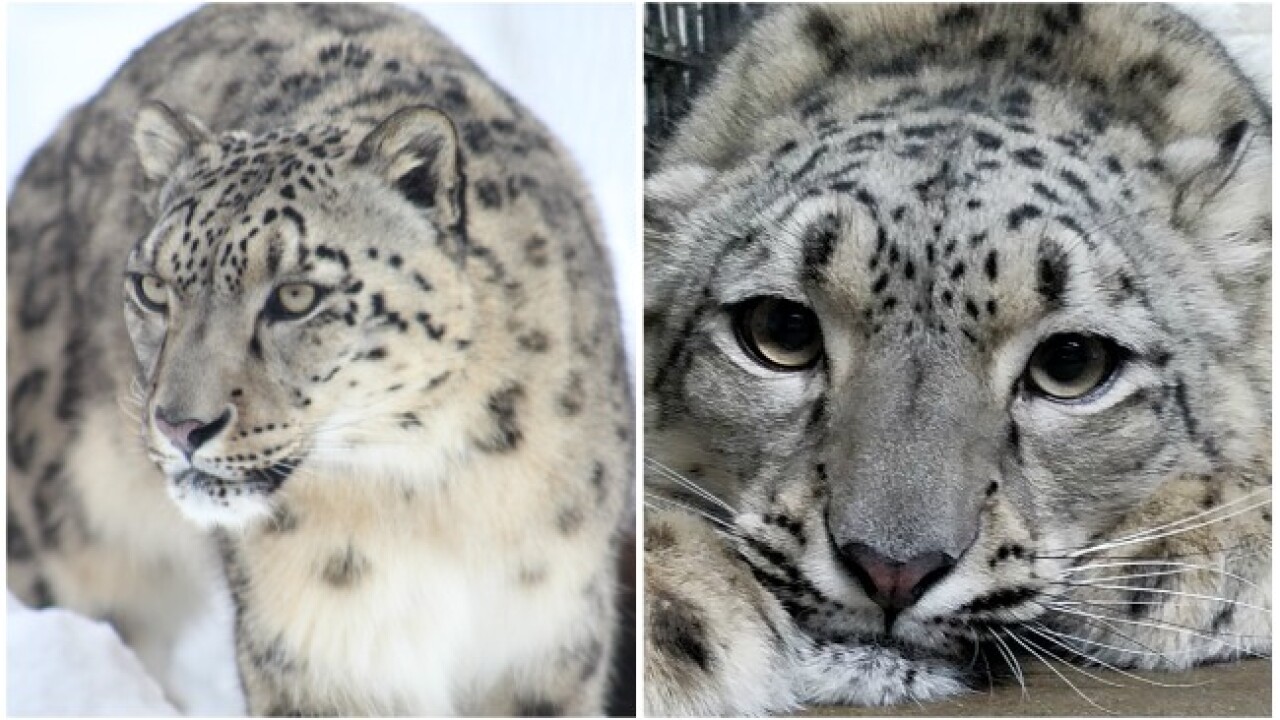 The zoo brought in a snow leopard named Victoria in from Omaha and is working to introduce her to their male, Raj. He is one of the cubs of the last snow leopard born at Binder park Zoo from a female named Shanti who has since been transferred to Akron.

Staff has been working to introduce the pair since Victoria’s arrival from Nebraska.

“We are happy to be able to breed this vulnerable species again – really, it’s an honor, but introducing a new pair is not always an easy task. A lot of time and patience goes into this process,” said Kathryn Sippel, curator of collections.

Mating season for snow leopards is from January through mid-March and the average litter is two or three cubs.