Family getting VIP treatment at Citrus Bowl after kidney transplant 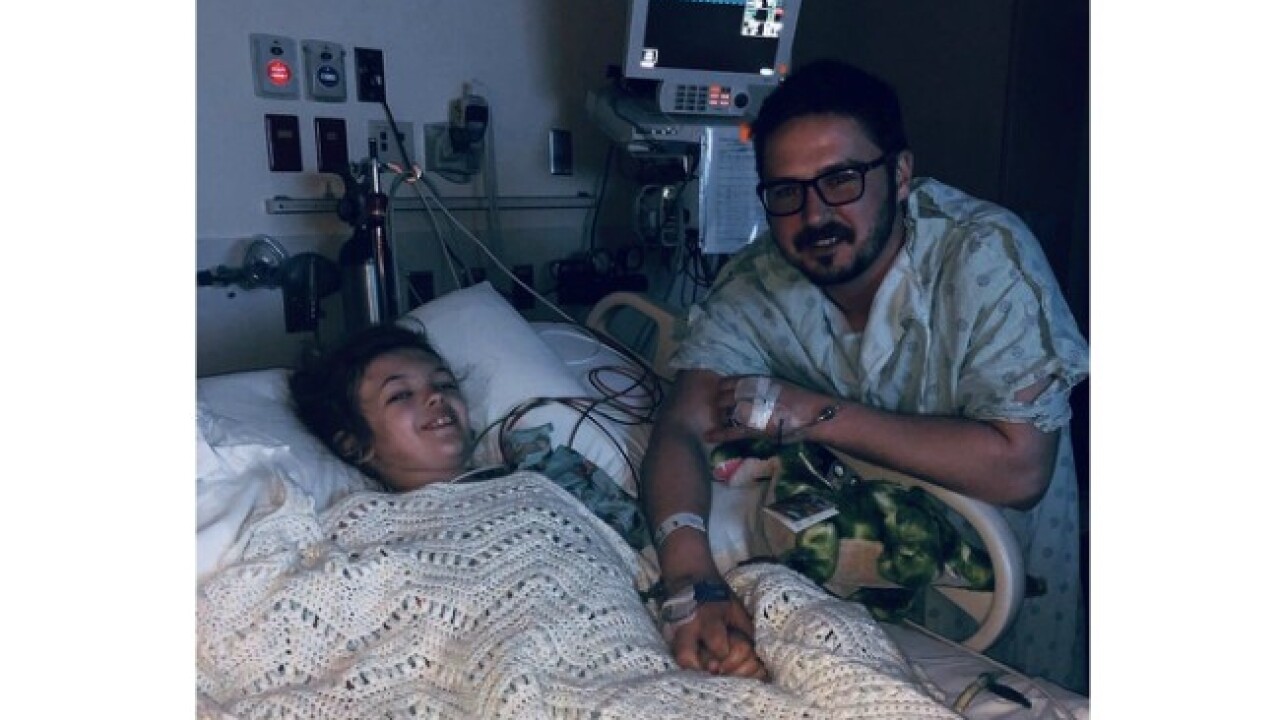 BATTLE CREEK, Mich. — A Battle Creek girl has been dealing with a rare kidney disease for nearly half of her life.

Charlie Buckley was 5 years old when she was diagnosed with focal segmental glomerlulosclerosis, which doesn’t allow her kidneys to process protein. For the next for years, she went through a series of visits to a doctor, hospital stays and dialysis.

But her treatments are largely over thanks to a living donor who is already close to her heart: her dad.

The Buckleys went in for surgery on May 22, allowing Charlie to come out with a working kidney.

“It’s pretty rare for a living relative to be a living donor. It really opened our eyes to the desperate need there is for organ donation, whether that would be a living donation, which will give the kidney a longer life, a longer shelf life,” said Nick Buckley, Charlie’s dad.

Seven months later, the Buckleys are getting a trip to Orlando, Florida to see Michigan play Alabama on New Year’s Day. The family will be VIPs at the game and will spend a day at Disney.

The Buckleys say they want to use their time in the spotlight to ask more people to become living donors to help people and kids like Charlie.

“There are also a lot of other children at (C.S. Mott Children’s Hospital) that I’m sure will be cheering on Blue on New Year’s that won’t be able to go to a game like this,” Nick Buckley said. “We are kind of representing them. And all the little victors at C.S. Mott.”

With any luck, Charlie will have her dad’s kidney for 20-25 years before she will need someone else to become a living donor.