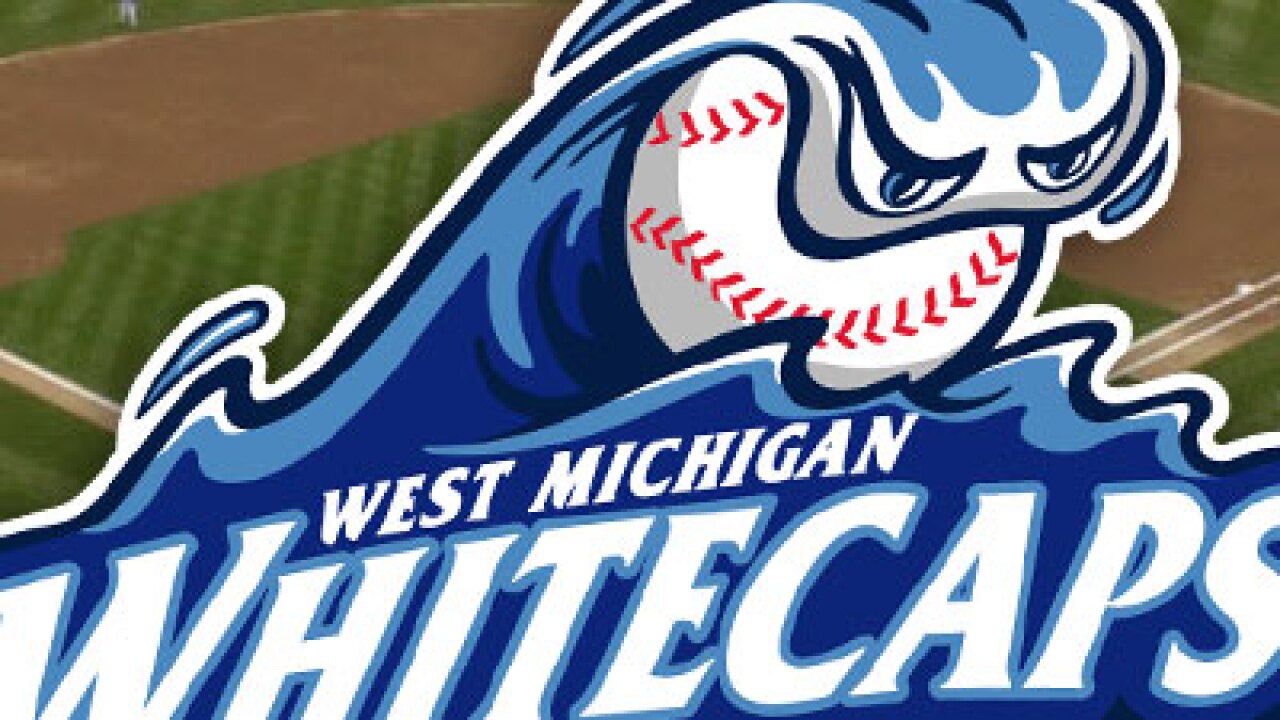 COMSTOCK PARK, Mich. — The West Michigan Whitecaps will be hosting their opening day celebration online this year due to the COVID-19 outbreak.

The team will host a virtual celebration this Thursday on Facebook at 6:35 p.m. It will be followed by a "Fauxpening Day" game with its rival the Lansing Lugnuts.

"It is for somebody that is sitting at home, on their phone, maybe in their car for some reason, they at least have the opportunity to feel normal again," Whitecaps radio announcer Dan Hasty said. "We want to give people that escape, we want to give people that chance to feel like they don't have to worry about what else is going on in the world."

The game is a simulated radio broadcast of what opening day between rivals West Michigan Whitecaps and the Lansing Lugnuts may have sounded like had it went on as scheduled including play-by-plays.

"It will be like listening to a baseball game back in the 1920's when they first started doing that," Whitecaps community relations manager Jenny Garone said. "We know our fans in the community miss being at Fifth Third Ballpark, we miss it too so we thought we are going to do what we can to bring a little bit of joy."

“We can’t play ball on opening day, but we can celebrate Whitecaps baseball with our fans and the West Michigan community,” said Jim Jarecki, Vice President & General Manager for the Whitecaps.

The rosters for the computer generated game were created by what each side thought its opening lineup would like.

The Whitecaps are also expecting to announce a new fundraising effort for the United Way COVID-19 Community Response and Recovery Fund.