Over half a foot of heavy, wet snow to coat some in West Michigan this weekend
NewsLocal NewsKent 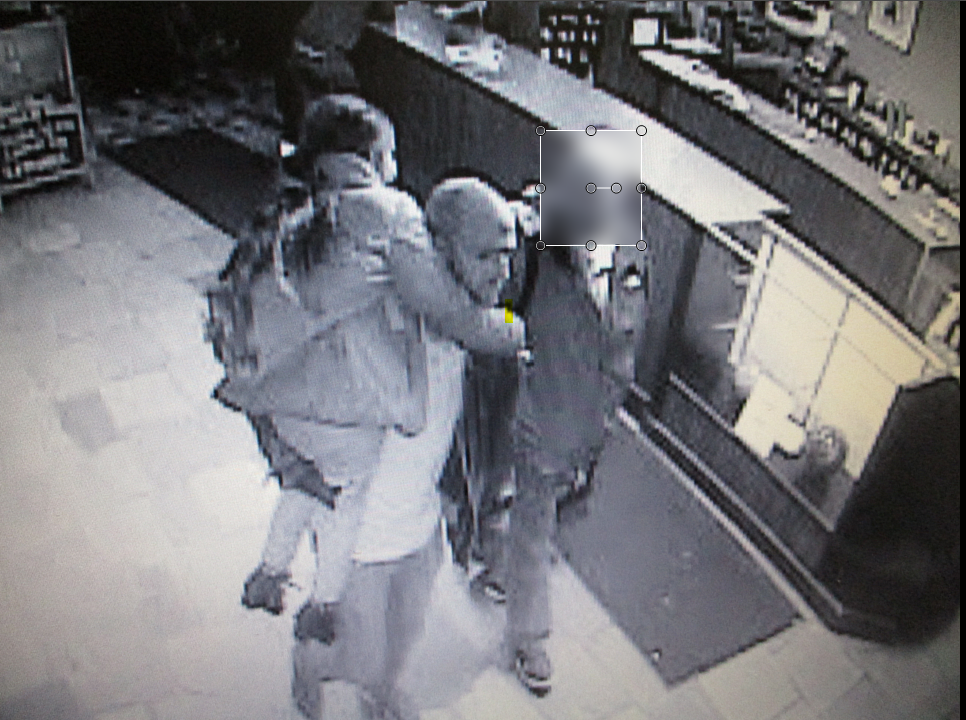 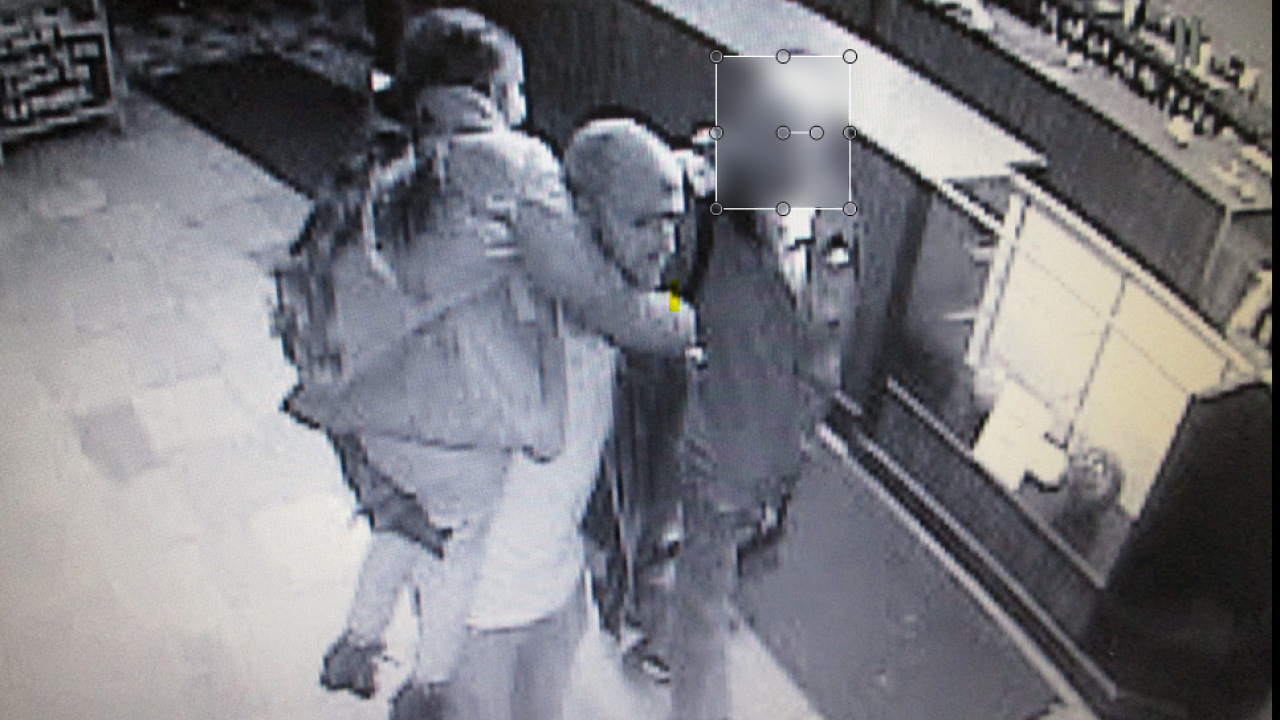 GRANDVILLE, Mich. — Grandville police released surveillance footage on Wednesday from an alleged attempted kidnapping that occurred on Nov. 8th. FOX 17 received the video through the Freedom of Information Act.

The surveillance footage is from Fairlanes Bowling Alley in Grandville. Donald Zeigler Jr. can be seen chatting up a family from Grand Rapids.

According to police, Zeigler fixated on an 8-year-old girl from that family.

You can see the suspect step away from chatting with the girl's father and helped her put on her coat and backpack. When she walked off to another room, Grandville police say Zeigler was "craning" his neck to watch where she went.

Surveillance cameras captured Zeigler as he followed the girl to the arcade, picked her up and put her on his shoulder. He then appeared to try to walk out of the bowling alley with her.

In the probable cause affidavit, police say the girl screamed for her father. Investigators say Zeigler asked another man leaving the bowling alley if the girl was his daughter, and the man said "no."

The girl's father and 17-year-old brother heard her screams and yelled for Zeigler to put her down. The 41-year-old suspect did just that and took off.

FOX 17 spoke with Zeigler's defense attorney, Josh Kuiper, who says he couldn't say much at this point. However, he says Zeigler's intent was not to abduct the girl. Kuiper says Zeigler has no criminal record, was honorably discharged from the military, and that he knew there were cameras everywhere in the bowling alley.

Ziegler will be back in court Friday for a preliminary hearing where Kuiper says we can expect to hear more.